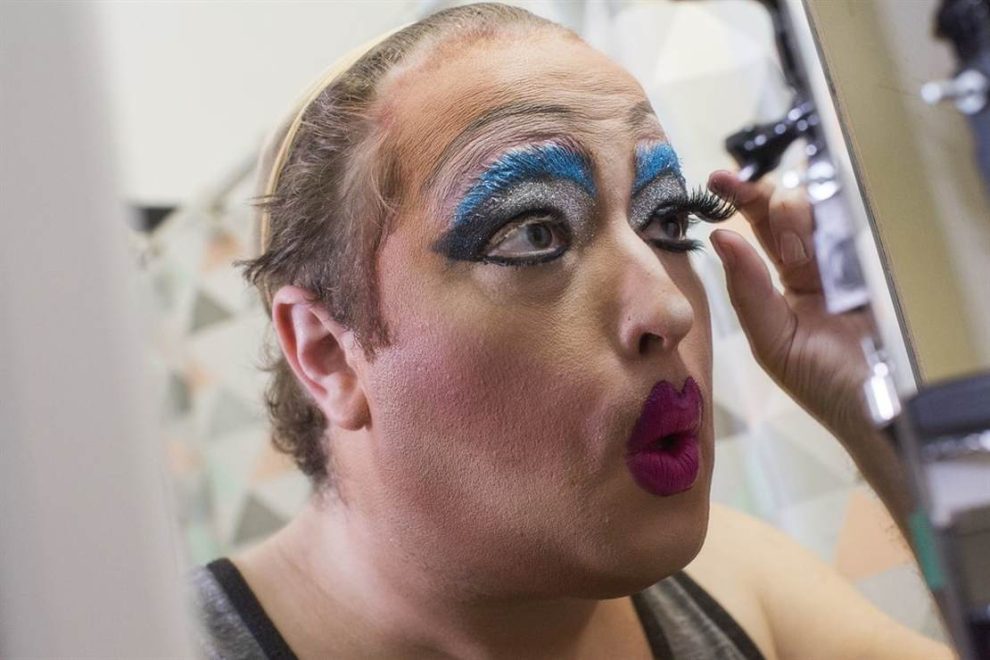 For a very long time, Disney films were Rated-(Golly)G promotions of America’s most conservative values. But times have changed, and the company has kept up. In fact, it may have run substantially ahead.

Apropos of evolution, a cast addition to an upcoming Marvel series has been announced.

As reported by EOnline, “Shea Couleé is bringing her charisma, uniqueness, nerve and talent to [Disney’s] Marvel Cinematic Universe.”

The RuPaul’s Drag Race star has landed a role in the upcoming Disney+ series Ironheart, based on the Marvel Comics character of the same name. And that’s a BFD.

The star spoke of humility:

“It’s really so humbling to be able to crossover into a much more mainstream avenue, and push the needle forward as far as drag is concerned, in the way that it’s consumed and in pop culture. I’m so deeply excited for everyone to see what this role is, what it entails and everything it is.”

While the character’s details remain under wraps, it seems there won’t be a drastic departure from drag:

Not only that, she’s been able to leave her trademark stamp on her character, whose identity has not yet been revealed.

Per Shea, expertise will be on order:

“Everyone at Marvel has been so unbelievably open and receptive to my experiences and my expertise about drag and they’ve allowed me to really come in to the MCU and put my very specific Shea Couleé print on the Marvel Universe.”

Disney will be bringing the sexiness, too:

Shea — who recently partnered with Smirnoff to host the first-ever Show Up. Show Off! Showcase, a national drag competition created by the vodka brand — teased that Ironheart will be a feast for the senses.

For those who are unfamiliar, here’s a bit of Shea getting down to business (Language Warning):