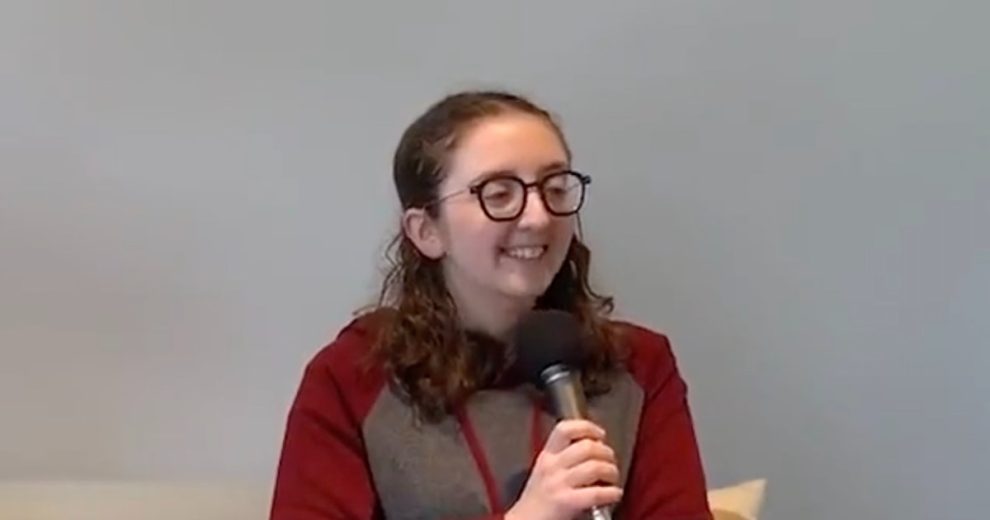 Two former top executives of Sam Bankman-Fried’s collapsed cryptocurrency exchange FTX have pleaded guilty to federal criminal fraud charges and are cooperating in the case against the disgraced former CEO.

The US attorney for the Southern District of New York said on Wednesday night that Caroline Ellison, 28, who was the chief executive of the cryptocurrency trading company Alameda Research and Bankman-Fried’s girlfriend, as well as Gary Wang, 29, one of the founders of the FTX crypto exchange were key lieutenants in the former CEO’s businesses, which relied primarily on FTX and Alameda, the companies that he founded and operated.

On Wednesday, the Securities and Exchange Commission (SEC) also filed civil fraud charges against Ellison and Wang on Wednesday. According to the agency, Ellison had used FTX customer deposits to fund Alameda’s trading activity and Wang created software that enabled the diversion of funds to occur.

The cooperation agreements and pleas will help in the criminal fraud case against Bankman-Fried, who is currently in US custody after agreeing to be extradited from the Bahamas earlier in the day.

US attorney Damian Williams said Ellison and Wang were charged “in connection with their roles in the fraud that contributed to FTX’s collapse.”

Williams added, “If you participated in misconduct at FTX or Alameda, now is the time to get ahead of it. We are moving quickly and our patience is not eternal.”

The federal government alleges Bankman-Fried supervised a yearslong fraud that enabled him to become one of the most powerful people in the crypto industry who now faces decades of incarceration.

According to federal prosecutors and US regulators, Bankman-Fried’s scheme allegedly diverted billions in customer money for other uses, including making campaign donations mostly to Democrats, trading crypto at Alameda, investing in other crypto companies, and buying real estate in the Bahamas.

According to the SEC, Ellison, under Bankman-Fried’s direction, had manipulated the price of the cryptocurrency FTT, created by FTX, by buying large amounts to prop up its price. Alameda, one of the firms trading FTT, allegedly used the crypto token as collateral for loans from other large crypto firms to fund its trading.

Deputy director of the SEC’s Division of Enforcement Sanjay Wadhwa said Bankman-Fried, Ellison, and Wang “were active participants in a scheme to conceal material information from FTX investors, including through the efforts of Mr. Bankman-Fried and Ms. Ellison to artificially prop up the value of FTT.”

Ellison was not only one of the main figures in Mr. Bankman-Fried’s companies but was his on-and-off girlfriend and the pair lived together in a five-bedroom penthouse in the Bahamas, where FTX was located. Wang lived in the same luxury complex. According to Coindesk, there have been rumors of polyamory relationships, including as many as 10 people, in the Bahamas among FTX executives.

Bankman-Fried previously claimed he was innocent and that he wasn’t fully aware of what was happening at Alameda. He is expected in a Manhattan Federal District Court as early as Thursday.