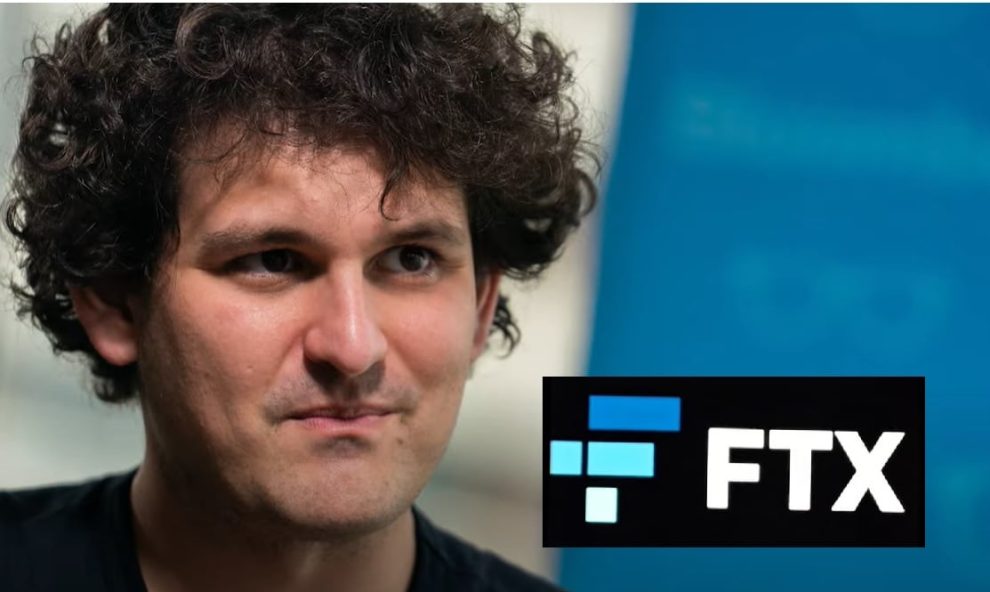 Sam Bankman-Fried, the disgraced former CEO of the collapsing cryptocurrency company FTX, is being investigated by the Justice Department for potentially manipulating the market in a way that led two interrelated cryptocurrency companies to collapse in a chain that eventually led to his own company’s downfall.

BREAKING: Federal prosecutors are investigating whether FTX’s founder, Sam Bankman-Fried, manipulated the market for, TerraUSD and Luna, to benefit the entities he controlled, including FTX and Alameda Research, per NYT.

The New York Times reports that Bankman-Fried manipulated the currencies of two crypto companies, TerraUSD and Luna, in order to benefit FTX and Alameda Research, which was run by Caroline Ellison, who was in an on-again, off-again relationship with Bankman-Fried.

The investigation into the two companies is part of a deeper look into how $8 billion of FTX customer funds inexplicably vanished in November. At the same time, Bankman-Fried had a personal net worth of around $16 billion but that reportedly has diminished by 94 percent and he resigned from his position on November 11.

The Securities and Exchange Commission and Federal authorities have also been investigating if FTX broke the law when Bankman-Fried transferred money from FTX to Alameda.

TerraUSD was known as a stablecoin, a term usually in reference to a crypto being backed by the US dollar. But TerraUSD’s stability was rooted not in the dollar, but in a value based out of another digital coin called Luna. Traders within the crypto ecosystem could mint the coins and it would affect their value.

If the price of TerraUSD would fall, traders could create more Luna to take advantage of the difference. Authorities are looking into Bankman-Fried as taking advantage of this dynamic.

Earlier today, it was revealed Bankman-Fried had not been subpoenaed to testify in Congress before Maxine Waters and the House Financial Services Committee. Waters had invited him to participate in a December 13 hearing to discuss his company’s implosion, however she has since made it clear that no subpoena had been issued.

CNBC reports that sources close to Waters said in a private meeting on Tuesday that she has no intention on calling on Bankman-Fried to testify at the upcoming hearing. At that meeting, Waters stated to Securities and Exchange Commission Chair Gary Gensler that she wanted her fellow committee members to convince SBF to testify of his own volition.

On December 4, Bankman-Fried responded to Waters’ and said he would testify, but would not be ready by December 13th, the day of the schedulued hearing “Investigating the Collapse of FTX, Part I.”

“Once I have finished learning and reviewing what happened,” Bankman-Fried said, “I would feel like it was my duty to appear before the committee and explain.”

Prior to FTX’s collapse, Waters had publicly expressed admiration for the young billionaire. Nine members of Waters’ committee have received donations from Bankman-Fried up to $300,000 in total.

Bankman-Fried has hired Mark S. Cohen, who recently defended Ghislaine Maxwell in her sex trafficking trial, as his defense attorney. Cohen is also a former assistant United States attorney for the Eastern District of New York, .