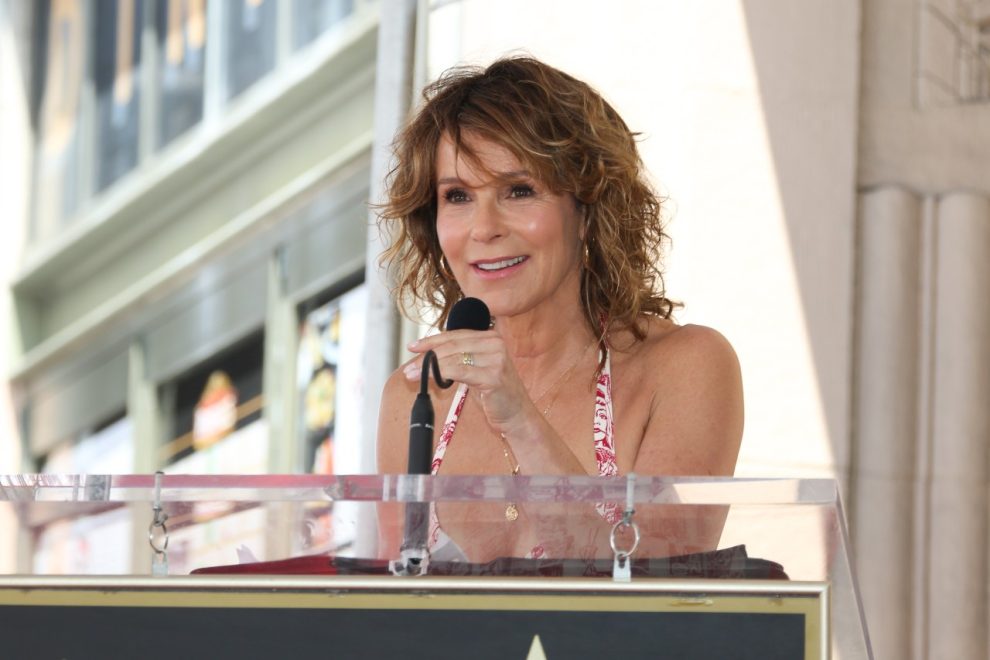 Actress Jennifer Grey of Dirty Dancing fame discussed her teenage abortion in a recent interview, claiming that the procedure helped her get out of a dangerous party lifestyle before she made it as an actor.

Grey has released an autobiography, Out of the Corner, in which she reviews her life thus far, but on the heels of the U.S. Supreme Court’s decision to return the issue of abortion back to the states, Grey insisted that, like her Dirty Dancing film, abortion is a way to help women advance their careers.

Graey recently told the L.A. Times that the SCOTUS decision “doesn’t feel real” and related the situation to her own life.

She pointed to her film in which one of the characters has a dangerous abortion procedure.

“We saw someone who was hemorrhaging,” Grey told the paper. “We saw what happens to people without means — the haves and the have nots. I love that part of the storyline because it was really a feminist movie in a rom-com. It was a perfect use of history.”

Like many abortion supporters, Grey seems wholly unaware that the assumption that thousands of women died from botched abortions every year before the 1973 Roe v. Wade ruling is simply not a true statistic. Back in 2019, no less than the Washington Post debunked the false numbers that Planned Parenthood and abortion supporters have used for decades to “prove” that the Roe decision “saved lives.”

Grey went on to insist that having access to abortion rescued her from living a dangerous lifestyle before achieving success as an actress.

“When I try to imagine my own daughter at 16, playing house, essentially living with a grown-ass man, doing tons of blow, popping Quaaludes, and going to Studio [54],” Grey said, according to the Times, “not to mention being lied to, cheated on, then gifted with various and sundry STDs and unwanted pregnancies, it makes me feel physically ill. No teenager should be swimming in waters that dark.”

Still, Grey warned that choosing an abortion is a a heavy decision. “It’s such a grave decision. And it stays with you.,” she said.

“This is just so fundamentally wrong,” Grey said, “and it is sounding a bell for all women to rise up and use their voice now because we have assumed, since 1973, that our choice was safe and that it was never going to be overturned.”