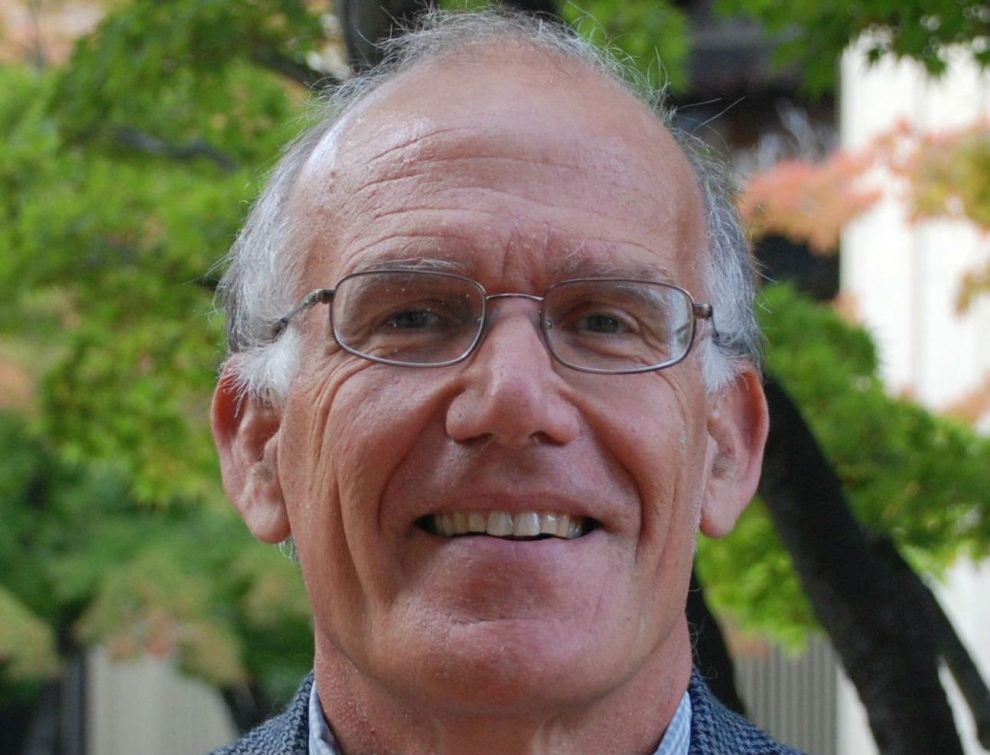 When historian, author, and conservative commentator Victor Davis Hanson talks, I listen. VDH is one of a select few for whom I have complete respect — as opposed to the political hacks of CNN, Fox News, or anywhere in between, who covet viewers who tune in religiously to be told what they already believe.

In a January 5 column, titled The Coup We Never Knew, VDH wrote in the subhead: “We are beginning to wake up from a nightmare to a country we no longer recognize, and from a coup we never knew.”

Hanson constructed the column primarily with uncomfortable questions for which the answers are also uncomfortable, but in both cases, we’re talking about critical questions that need to be asked and answered if we are to right the sinking Ship of State, which the Biden administration and Democrat lawmakers are determined to sink, with all aboard. Wait— make that hardworking, taxpaying, God-fearing, faith-based patriots despised by the Democrats and woke far-left.

“Did someone or something seize control of the United States?”, Hanson asked, before leading readers through Biden crisis after crisis, in question form, beginning with the Biden Border Crisis™:

What happened to the U.S. border? Where did it go? Who erased it? Why and how did 5 million people enter our country illegally? Did Congress secretly repeal our immigration laws? Did Joe Biden issue an executive order allowing foreign nationals to walk across the border and reside in the United States as they pleased?

While Hanson’s questions are rhetorical, they should provoke serious thought in the sane among us who are concerned about the direction of the country after just two disastrous years of the Biden presidency. God only knows how much executive overreach we’ll see now that the GOP (barely) controls the House.

Next on VDH’s mind are the changing financial “rules” in America:

Since when did money not have to be paid back? Who insisted that the more dollars the federal government printed, the more prosperity would follow? When did America embrace zero interest? Why do we believe $30 trillion in debt is no big deal?

Conservatives have never supported any of the above, and Democrats don’t give a damn about any of it, as they steadfastly adhere to the socialist wisdom of Irish playwright George Bernard Shaw: “A government that robs Peter to pay Paul can always depend on the support of Paul.”

In the wake of the Supreme Court’s June overturn of Roe v. Wade, abortion activists threatened conservative associate justices and their families— including at their personal residences — against federal law. Hanson had several questions:

Was it not against federal law to swarm the homes of Supreme Court justices, to picket and to intimidate their households in efforts to affect their rulings? How then with impunity did bullies surround the homes of Justices Brett Kavanaugh, Samuel Alito, Amy Coney Barrett, Neil Gorsuch, John Roberts, and Clarence Thomas—furious over a court decision on abortion? How could these mobs so easily throng our justices’ homes, with placards declaring “Off with their d—s”?

On another front, the 2016 Russia “collusion” hoax dogged Trump for several years, yet finally, we learned that Hillary Clinton herself was to blame for attempting to subvert the campaign of Trump. And the mainstream media’s response? Crickets. VDH asked:

I’ve written several times about the reality of today’s election season vs. election day, which I believe the Republican Party must learn to play — and beat the Democrats at their own game. Nonetheless, Hanson had a couple of questions.

Since when did the people decide that 70 percent of voters would not cast their ballots on Election Day? Was this revolutionary change the subject of a national debate, a heated congressional session, or the votes of dozens of state legislatures?

What happened to Election Night returns? Did the fact that Americans created more electronic ballots and computerized tallies make it take so much longer to tabulate the votes?

When did the government pass a law depriving Americans of their freedom during a pandemic? In America can health officials simply cancel rental contracts or declare loan payments in suspension?

How could it become illegal for mom-and-pop stores to sell flowers or shoes during a quarantine but not so for Walmart or Target?

How did a virus cancel the Constitution? Did the lockdowns rob of us of our sanity? Or was it the woke hysteria that ignited our collective madness?

In reference to VDH’s final question, the end of the story is yet to be written.

If conservative America continues to whine about the freedoms denied or threatened by the Democrat Party without uniting against the cancer of leftism, the uncomfortable questions will answer themselves, as they metastasize throughout society — and accomplish the left’s goal of destroying America as we know it.