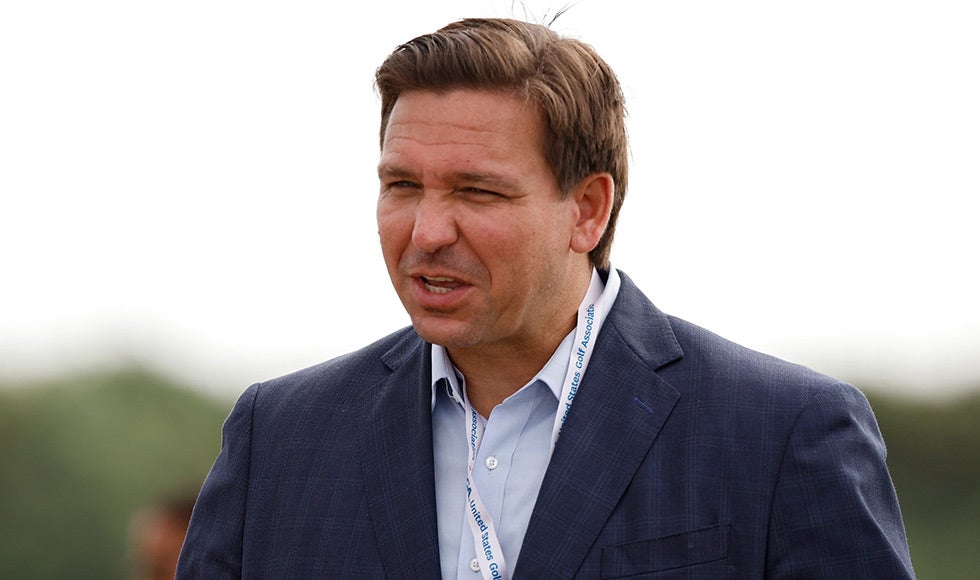 This is the question liberals should be asking themselves: Did Ron DeSantis save the lives of 50 Venezuelan illegal aliens by shipping them to the hurricane-free shores of Martha’s Vineyard? With his far darting gaze, the Florida governor and possible presidential candidate safely airlifted these refugees far clear of the path of Hurricane Ian. Why on earth are some liberals suing him over it?

And, what of the Biden Administration’s Cuban interdiction policy? The program forces Cuban balseros (rafters), caught at sea, back to the hell hole of Communist Cuba. A group of 7 Cubans decided their best chance of success was to come to the U.S. in the dangerously high seas caused by Hurricane Ian. Evading capture on the Cuban and American sides of the Straits of Florida and Atlantic, they landed in Pompano Beach the day before the full force of Ian made landfall.

President Biden has made the doom and gloom prediction that “this could be the deadliest hurricane in Florida’s history. The numbers are still unclear, but we’re hearing early reports of what may be a substantial loss of life.”

Of course, so far, the deadliest hurricane in Florida history was the Category 5 Labor Day Hurricane of 1935. There were 423 deaths, many of whom were World War I veterans. The government settled them in the Florida Keys as part of a new federal response to the World War I Bonus March on Washington.

The lowest pressure ever recorded for an Atlantic hurricane and 185 mph winds killed many of them. Ernest Hemingway was distraught. On Key West, he was warned of the storm far enough in advance that he could secure his boat. But the World War I veterans a few Keys up were not warned and died. He never again fully trusted the New Deal. His bitterness over the callous disregard for life by liberal politicians in Washington radicalized him in many ways.

So maybe there should be a bipartisan cheer for Gov. DeSantis and Martha’s Vineyard for helping spare the lives of illegal immigrants the Biden Administration insists on settling in hurricane-prone states where their lives are in danger. The Biden policy of forcing balseros who risk their lives on the high seas back to Cuba also does not have the welcoming ring his speeches do.

The DeSantis flight to the Vineyard spared lives that might have joined the almost 500 dead President Biden is predicting. As for those who didn’t recognize how great a socialist paradise could be and set sail in Hurricane Ian for the free state of Florida, where could they sail if the socialists’ long march through the federal government prevails? Maybe someday, Gov. DeSantis can help fly the country away from that disaster too.