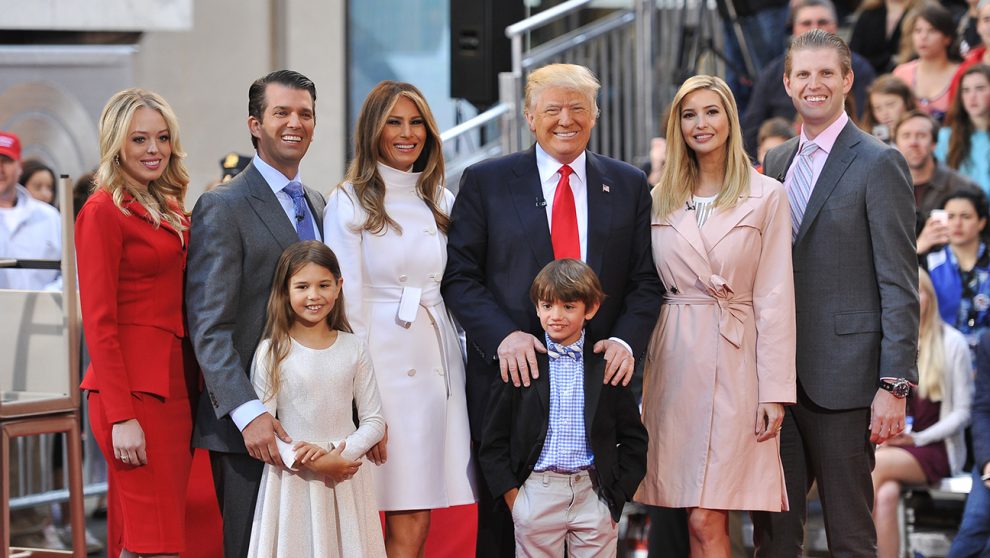 Top aides of former President Donald Trump have suspected from the beginning that the FBI’s raid on Mar-a-Lago came after Trump was fingered by someone in his inner circle. As reported by The Guardian, both Trump and his aides now believe a family member may have tipped off the FBI about the exact location of classified documents — in a specific leather-bound box, along with the location of Trump’s safe.

In another report that couldn’t sound more Nixonesque, Trump is allegedly becoming more and more paranoid, to the point of suspecting that even his wife Melania could be a possible FBI mole. Other family-member suspects include Trump’s daughter Ivanka and her husband, former Trump advisor Jared Kusher.

According to Yahoo News, Trump’s estranged niece, Mary, and his former attorney Michael Cohen have speculated that Kushner is a likely informant, though neither has offered evidence to back the claim.

This is where I throw in the usual disclaimer in the case of controversial reports.

I don’t know who said what to whom prior to the raid and neither does anyone reading this article. Therefore, I will reserve speculation — which is often presented by some as facts — until actual facts emerge. Until then, those who choose to speculate can do so until the proverbial cows come home, but as is the case with all opinions, speculation is not facts.

If I were forced to give an opinion — assuming the suspicion that a family member did tip off the FBI — I’d suggest that of the three family members mentioned above, Melania would be the least likely suspect, Ivanka would be second, and Kushner would be the huckleberry. In addition, Jared and Ivanka seem most logical, given their closeness to Trump and their strategic positions in his White House, and both have reportedly been distancing themselves from Trump since he left the White House.

Moreover, Ivanka has publicly rejected her father’s charge that the 2020 presidential election was “rigged,” and thusly “stolen,” telling the House January 6 Committee she didn’t question former Attorney General William Barr’s belief that Trump’s claims of a “stolen” election were “bullsh*t” because she respected Barr, so she “believed what he was saying.” Trump dismissed his daughter’s comments, saying she was “checked out.” All of that said, I find it difficult to believe political differences run as thick as blood in the Family Trump. That leaves Jared as the primary suspect, in my view — again, assuming that speculation by Trump and his aides is correct.

Agents reportedly took more than a dozen boxes of items, including “highly classified” information. In addition, they also appeared to be acting on “witness testimony” that Trump had not returned all the classified information which was requested by the Justice Department and National Archives in a secret June subpoena, with which he reportedly “extensively complied.”

Again, I don’t know — but I do know something happened over the next two months that caused the FBI to seek additional materials, this time via a full-blown raid instead of a second subpoena.

The questions are many. What happened? Why the raid, when Trump reportedly willingly complied with the June subpoena? Was the FBI tipped off by someone within Mar-a-Lago or Trump’s inner circle? If so, was it a family member? If so, which one(s) and why?

Altogether, now: We don’t yet know the answers.

Meanwhile, anyone who suggests he or she does is engaging in nothing more than sheer speculation. Or ESP. Meanwhile, I’ll wait for the facts to emerge.

In any case, stock up on that popcorn; I have a feeling it going to get even more interesting. Soon.