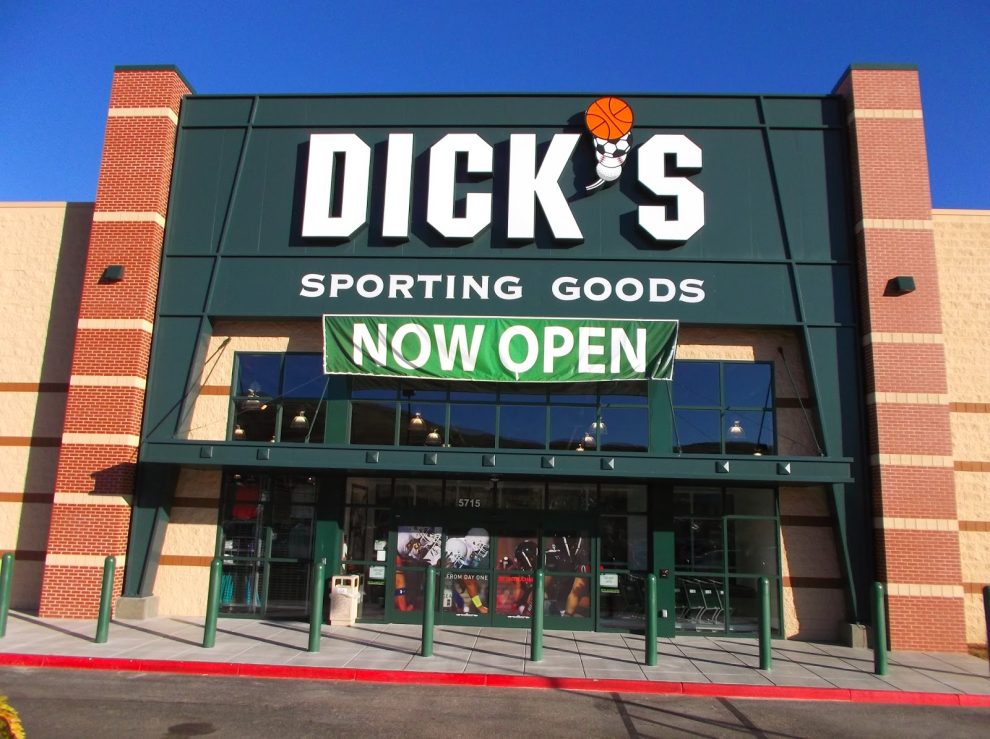 DICK’S Sporting Goods announced it will offer up to $4,000 in travel expenses for employees who decide to terminate their pregnancies and must go out of state to do so, but will not say if the company also plans to reward pregnant employees who choose to have their babies rather than get an abortion.

Following the news of the Supreme Court’s 5-4 decision overruling Roe v. Wade, which kicked decisions about abortion laws back to the states, the company announced that it would reimburse up to $4,000 in travel expenses to employees who would have to go out of state to get an abortion.

“While we do not know what decision each state will make in response to this ruling, we at DICK’S Sporting Goods are prepared to ensure that all teammates have consistent and safe access to the benefits we provide, regardless of the state in which you live,” an email from Ed Stack and CEO Lauren Hobart read:

In response to today’s ruling, we are announcing that if the state you live in restricts access to abortion, DICK’S Sporting Goods will provide up to $4,000 in travel expense reimbursement to travel to the nearest location where that care is legally available. This benefit will be provided to any teammate, spouse or dependent enrolled in our medical plan, along with one support person.

DICK’S added that it is aware that some will not agree with the company’s decision, but it ultimately determined that it does not care:

We recognize people feel passionately about this topic — and that there are teammates and athletes who will not agree with this decision. However, we also recognize that decisions involving health and families are deeply personal and made with thoughtful consideration. We are making this decision so our teammates can access the same health care options regardless of where they live, and choose what is best for them.

Breitbart News reached out to DICK’S Friday afternoon, inquiring whether the company will also provide female employees who are pregnant and choose life for their child with a $4,000 stipend, for the sake of equality.

The company’s announcement follows the Supreme Court’s 5-4 decision, which returns decisions about abortion laws to the states. On Friday, Missouri became the first state to effectively ban abortion.

DICK’S is not the only company advancing a woke policy on the issue, as the supposedly family-friendly company Disney — as well as Comcast, Netflix, Paramount, and Warner Bros. Discovery — has also vowed to provide travel benefits for women looking to terminate their pregnancies.