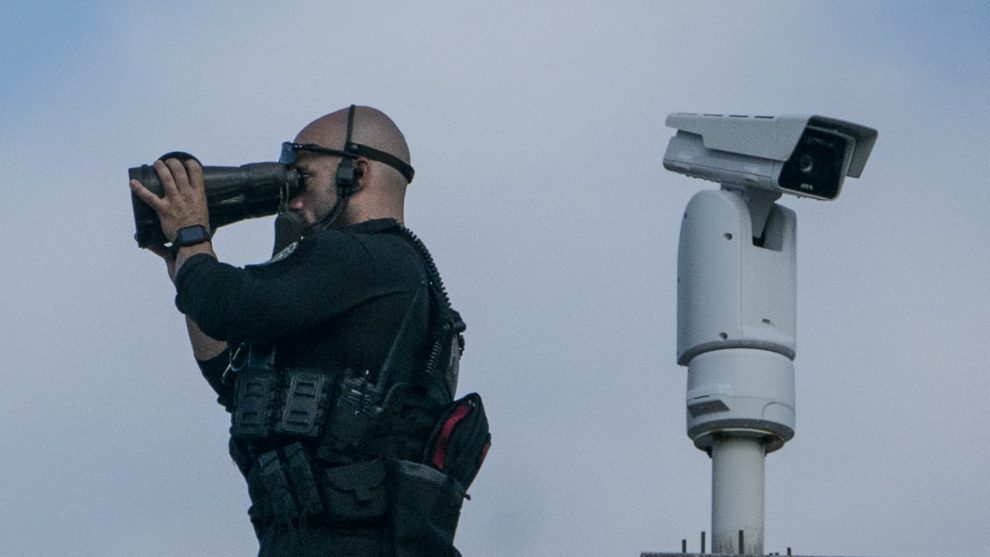 The Department of Homeland Security’s watchdog opened a criminal investigation into the Secret Service’s ‘deletion’ of January 6 text messages.

According to CNBC, the Secret Service was notified of the investigation on Wednesday and ordered to stop its internal forensic probe into the erased text messages.

As previously reported, the Secret Service was accused of ‘deleting’ text messages from January 5 and January 6 by the agency’s watchdog.

The Secret Service told the January 6 Committee that it has no new text messages related to the Capitol protest after it turned over documents and data.

The Secret Service released a statement Thursday evening on the latest attack from the DHS watchdog.

“We have informed the January 6th Select Committee of the Inspector General’s request and will conduct a thorough legal review to ensure we are fully cooperative with all oversight efforts and that they do not conflict with each other,” the Secret Service said, according to CNBC.

The Department of Homeland Security’s internal watchdog has opened a criminal investigation into the destruction of Secret Service phone text messages related to the days around the Jan. 6 Capitol riot, two sources familiar with the matter told NBC News.

The Secret Service was informed of the investigation Wednesday night by the office of the Inspector General of DHS, which said the probe is now criminal and that the agency had been ordered to stop internal investigations into the deleted text messages, NBC reported.

The House select committee investigating the Capitol riot last week issued a subpoena to the Secret Service seeking text messages after learning from the Inspector General that messages from Jan. 5 and 6, 2021, had been erased, purportedly as the result of a “device replacement program.”

On Wednesday, the committee said the Secret Service may have violated federal records-keeping law in deleting the messages. That statement came a day after the Secret Service said it gave just one text message thread in response to the subpoena.

DHS deputy inspector general Gladys Ayala in her letter to Secret Service Director James Murray later Wednesday wrote, “To ensure the integrity of our investigation, the USSS must not engage in any further investigative activities regarding the collection and preservation of the evidence referenced above.”

The watchdog claims the Secret Service deleted the text messages after an oversight panel probing the agency’s response to January 6 requested the electronic communications.

The Secret Service denied the accusations and said all of the requested text messages had been saved.

They will never let it go.

The National Archives is also harassing the Secret Service.