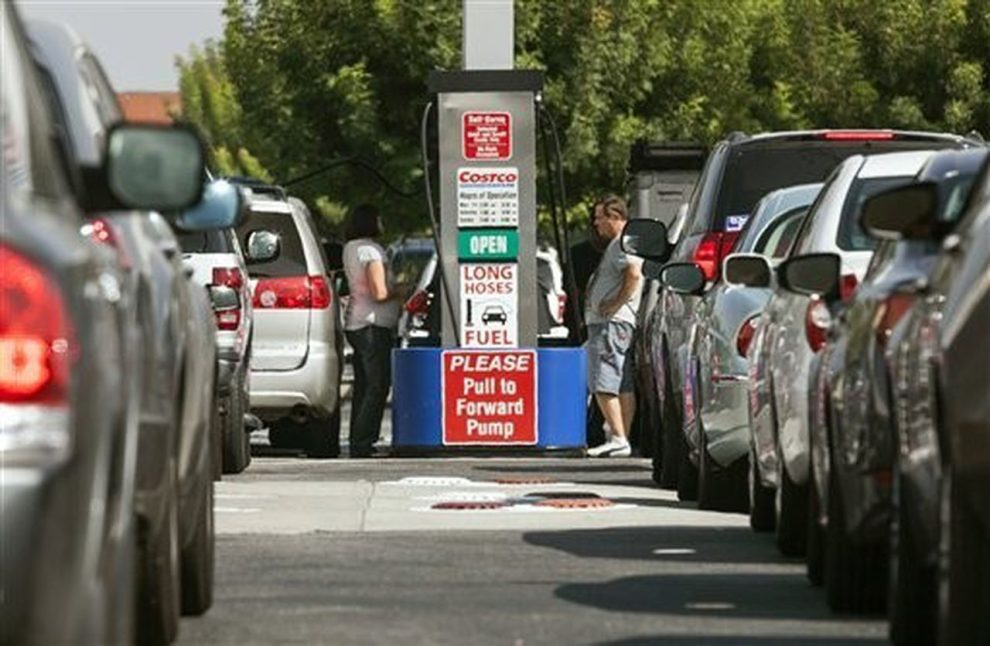 Cities in California are banning the construction of new gas stations in an effort to fight climate change, despite record-high gas prices and the lack of scientific evidence that banning gas in California will have any effect on global temperatures.

Since Petaluma’s decision, four other cities in the Bay Area have followed suit, and now, leaders in California’s most car-centric metropolis are hoping to bring the climate-conscious policy to Southern California.

It opens a new front in California’s efforts to reduce carbon emissions and already is generating opposition from the fuel industry, which argues consumers would suffer.

In 2020 — just weeks after the state suffered rolling blackouts due to a lack of wind and solar power — California Gov. Gavin Newsom announced that the state would ban the sale of gas-powered vehicles in 2035 in favor of electric vehicles alone.

Analysts warn that Newsom’s mandate could put gas stations, most of which are small businesses, out of commission, while destroying 32,000 jobs currently held by auto mechanics who work on traditional internal combustion engines. Moreover, recent investigations have found that one in four electric vehicle charging stations in the sympathetic San Francisco Bay Area are out of order, and an EV road trip by the Wall Street Journal from New Orleans to Chicago nearly ended in disaster.

California has the highest gas prices in the nation, thanks to a variety of additional taxes and regulations it imposes on fuel. The state’s climate change policies have largely failed to affect global climate, while China continues to grow its emissions.