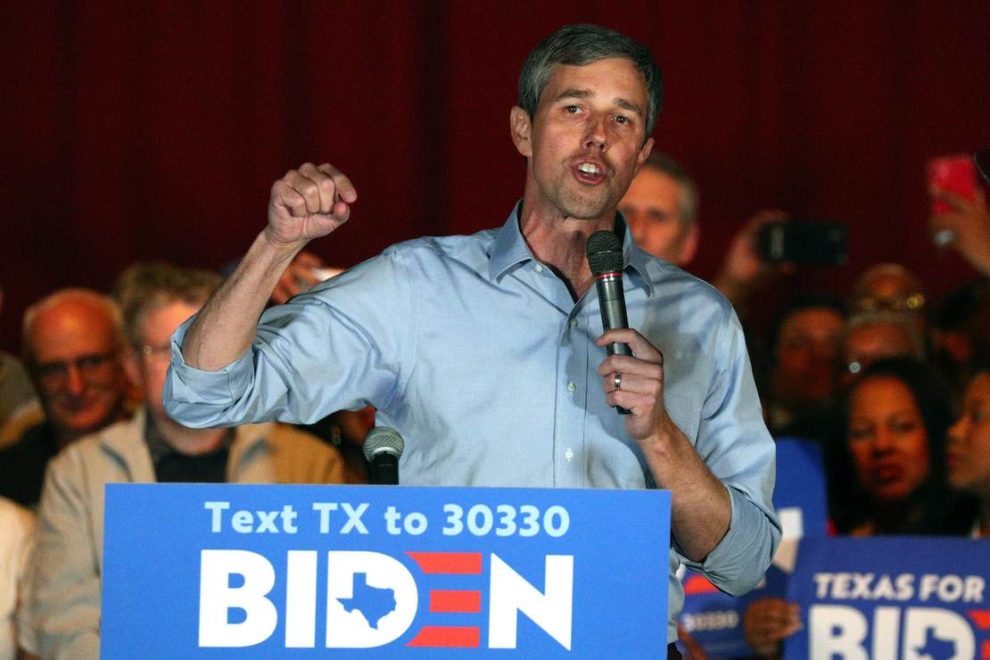 The Democrats are looking at Election Day next week as the world’s worst case of “Wait ’til your father gets home!” Daddy is coming home, all right and, he’s drunk and pissed.

Democrats are shocked that they can’t win on the issues they hold dear, namely abortion up to the 4th grade, soaring crime rates, and the right of a 14-year-old boy to lop off his penis without his bigoty-bigoted parents having a say in the matter.

FACT-O-RAMA! Joe Biden actually went on TV and tried to convince us that a nudist with a BLM sign in his window and a gay pride flag is a MAGA extremist. I guess Biden thought he could use the brutal hammer attack to blame Trumpers and try to garner a sympathy vote or two.

Dems also believe that calling conservatives “election deniers” is going to win them some votes. Please enjoy this 12-minute video of Democrat jackpuddings denying the results of the 2016 election.

FACT-O-RAMA! Hillary lost the 2016 election and started the Trump-Russia collusion lie, which resulted in a two-year, $40 million investigation. We’re constantly reminded that the 2020 election, unlike the 2016 election, was somehow the most secure election in history.

Humiliating losses are looming, and the Democrat playbook has failed the bolshies miserably. Let’s take a look at some of the schemes and jigs the libs have resorted to in the past and how that has worked out for them:

“RACIST!” There is nothing funnier than a green-haired, unshaggable albatross screaming “RACIST” at everyone who disagrees with her/him/it. This is the Fruit Stripe gum of Democrat tactics in that it loses its effectiveness immediately.

When the apparatchiks see us laughing at being called “racists,” they kick into high gear and call us “white supremacists,” “Nazis,” and “domestic terrorists.” Yet there are so few of these people that the Democrats had to fake a handful of them. In one of the most humiliating stunts ever seen in an election, the Lincoln Project actually placed some fake “white supremacists” in front of Glenn Youngkin’s bus last November, one of whom was black.

Remember when the Lincoln Project hired Fake White Supremacists carrying tiki torches to try and link Virginia Governor (candidate at the time), Glenn Youngkin to racism? 🙄 It was just one of the many pathetic, tired, yet divisive hoaxes perpetrated by Trump haters. pic.twitter.com/vP7sh1NuUx

Now that we are days away from the Democrats getting a behind-the-woodshed beating, we are witnessing some cringeworthy moments that can’t be unseen.

Publicity wizards at the Democrat National Committee (DNC) have come to believe that there are some undecided voters on TikTok who just need to see Democrats dance like pathetic monkeys of despair. How can you not vote blue when you see your favorite Democrat bumlickees humiliate themselves on a platform where their kids’ friends can witness the public disgrace for all eternity?

WARNING: What you are about to witness is really embarrassing and denotes the true desperation of the Democrat party.

In this first video, Michigan Governor “Stretchin’” Gretchen Whitmer reminds us that desperation is ugly and that Democrats can’t dance. Kudos to the support dancers who were wise enough to blur out their faces and avoid a lifetime of shame.

Why did the woman on the right have her crotch blurred out as well as her face? That’s creepy.

Not to be out-clowned, the ghastly-pasty Robert O’Rourke, who calls himself Beta Beto to sound more “macho” than he could ever be, decided to bust a move on TikTok as well.

Wow, that was awful. If that doesn’t bring Beta Beto over the finish line, nothing will.

You know the Democrats are in panic mode when they break out the ‘Bamster.

The Dems send one black person to Tiktok, and he’s the only one who doesn’t dance.

In what must be one of the most ingloriously self-shaming videos in liberal history, this MSNBC merry-andrew states that a Republican victory could mean that liberals’ kids (should they survive the abortion slalom course to birth) might be arrested and killed.

If we vote, and if the libs don’t cheat, the Republicans, many of them endorsed by Trump, are going to win an election that will likely help stave off the commie onslaught we are enduring now. How will the Democrats react to their Election-Day kick in the crotch?

They will call us names. They will blame phantom white supremacists for cheating. They will scream and weep and it will be glorious. They will shriek, “Democracy is dead!” because the vote didn’t go their way. It will be hilarious!

Have your popcorn and bourbon ready, patriots. This is gonna ROCK.