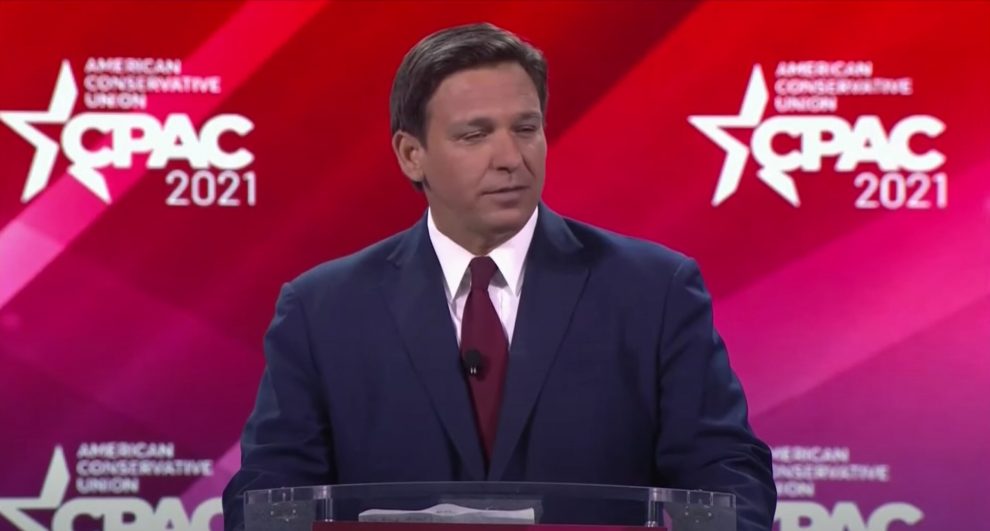 In the survey conducted by the Centennial Institute at the event, participants were asked to select each potential candidate they would approve for president in 2024. DeSantis edged out Trump, who came in second.

The other candidates in the top five were Sen. Ted Cruz, R-Texas, at third, former Secretary of State Mike Pompeo at fourth, and Sen. Tim Scott, R-S.C., at fifth.

The poll allowed multiple answers to the preferences.

A press release from the Western Conservative Summit added a second question in the straw poll, which “asked attendees to mark any of 25 policy issues as most important to them.”

“Immigration/border security” topped the responses at 82%, followed by “election integrity” at 79%, and “religious freedom” at 75%.

The summit was held in Denver. 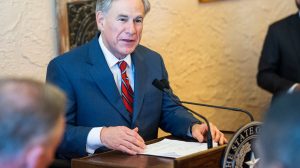 Gov. Abbott to Newsmax: Will Keep Calling Special Sessions Till Dems Give In 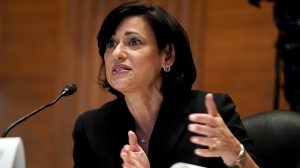