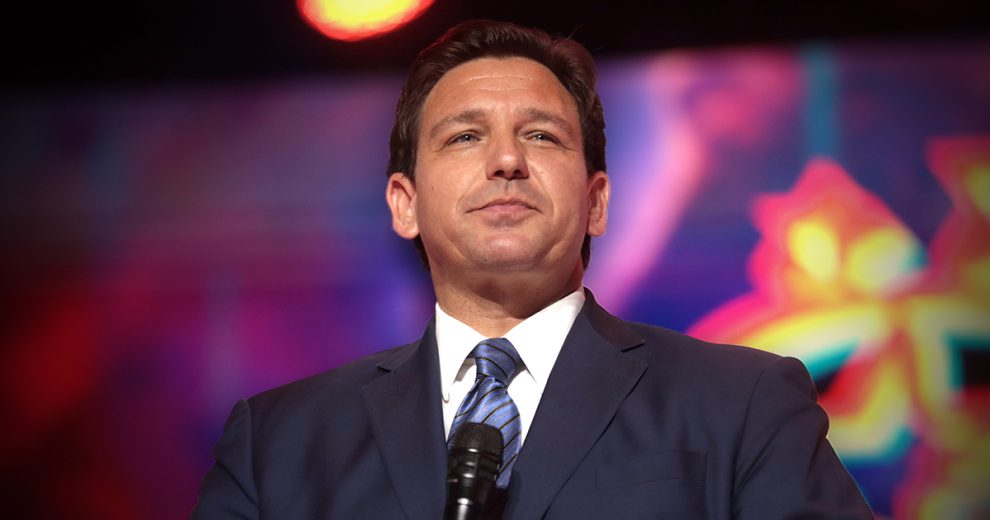 Gov. Ron DeSantis (R-Fla.) continues to prove that he’ll do what he thinks is right no matter what others think. Four-and-a-half years after the shooting at Marjory Stoneman Douglas High School in Broward County, Fla., DeSantis suspended four members of the Broward County School Board.

Seventeen people lost their lives in the shooting: 14 students and three adults. The incident added fuel to the debate over gun control, and the alleged shooter is currently on trial.

Following the grand jury report, DeSantis suspended Patricia Good, Donna Korn, Ann Murray, and Laurie Rich Levinson from office “due to their incompetence, neglect of duty, and misuse of authority,” according to the governor’s press release.

Broward County Schools could have installed an alarm system that would have saved lives that Valentine’s Day in 2018, but according to the press release, the alarm “was and is such a low priority that it remains uninstalled at multiple schools,” and “students continue to be educated in unsafe, aging, decrepit, moldy buildings that were supposed to have been renovated years ago.”

“It is my duty to suspend people from office when there is clear evidence of incompetence, neglect of duty, misfeasance or malfeasance,” said DeSantis. “The findings of the Statewide Grand Jury affirm the work of the Marjory Stoneman Douglas School Safety Commission. We are grateful to the members of the jury who have dedicated countless hours to this mission and we hope this suspension brings the Parkland community another step towards justice. This action is in the best interest of the residents and students of Broward County and all citizens of Florida.”

The press release summarizes and explains the grand jury’s findings: