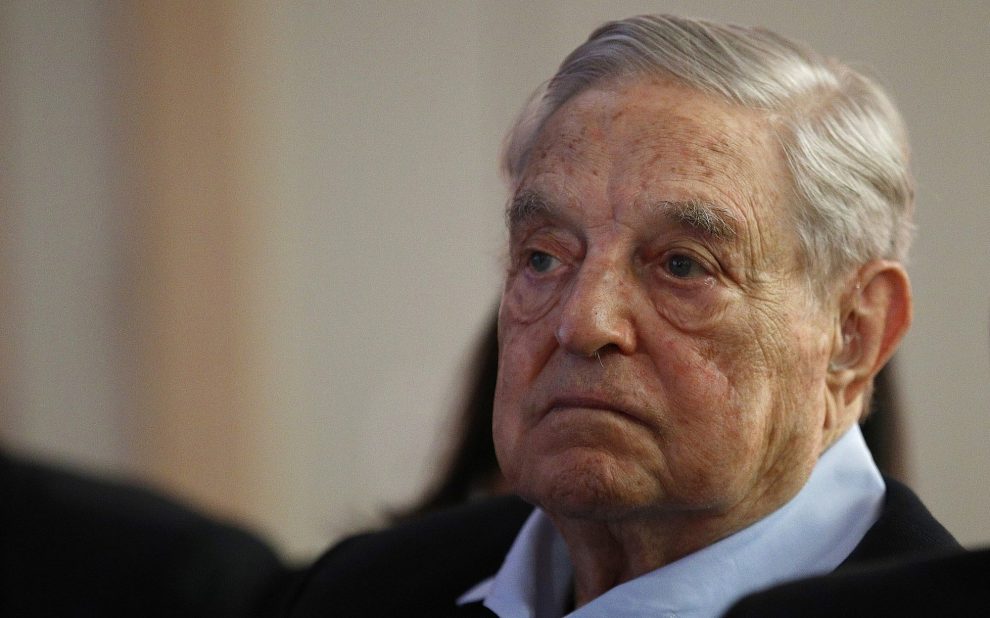 In an interview on satellite radio over the weekend, Harvard Law School professor emeritus and Trump impeachment counsel Alan Dershowitz said he had proof of an allegation that President Barack Obama asked the FBI to investigate someone at the behest of liberal benefactor George Soros.

Dershowitz, talking with Breitbart News Sunday’s Joel Pollak, brought the allegation up during a conversation about the constitutionality of presidential influence on the Department of Justice.

“There was a lot of White House control of the Justice Department during the Kennedy administration and I don’t think we saw very many liberal professors arguing against that,” Dershowitz said.

“I have some information as well about the Obama administration — which will be disclosed in a lawsuit at some point, but I’m not prepared to disclose it now — about how President Obama personally asked the FBI to investigate somebody on behalf of George Soros, who was a close ally of his.”

“The difference this president is much more overt about it, he tweets about it. President Obama whispered to the Justice Department about it.”

Pollak’s attention was obviously diverted from the constitutionality of presidential influence on the Justice Department for a moment. “But let me just ask you,” he said. “You said that George Soros asked Barack Obama to have his Justice Department investigate somebody?”

“We’re — that’s going to come out in a lawsuit in the near future, yeah,” Dershowitz said.

“Wow, well, we look forward to hearing more about that,” Pollak said.

“It’s wrong, whoever does it, but it’s common, and we shouldn’t think that it’s unique to any particular president. I have in my possession the actual 302 form, which documents this issue, and it will, at the right time, come out. But I’m not free to disclose it now because it’s a case that’s not yet been filed.”

A 302 is an FBI form that documents an interview.

Dershowitz didn’t specify whom the target of the investigation was.

“President @BarackObama personally asked the @FBI to investigate somebody on behalf of #GeorgeSoros…” –@AlanDersh on @BreitbartNews Sunday with @joelpollak. For #dershowitz's full commentary on #WilliamBarr, #RogerStone, and the #Impeachment trial, go to @siriusxm OnDemand! pic.twitter.com/KM7szKoH3s

This obviously fits under the aegis of what the kids might call “big if true.”

Granted, it could be one huge nothingburger in the delivery department. However, the background of this — the Roger Stone case — makes for an interesting revelation.

Jeffrey Epstein Confidante Ghislaine Maxwell Arrested Bruce Springsteen: ‘I Don’t Know if Our Democracy Could Stand Another Four Years of’ Trump Justin Bieber Thanks Jesus For Forgiveness and Urges Fans to Embrace Christianity

The interview came shortly after Attorney General William Barr, insisting there had been no White House interference in the case, had said that President Donald Trump’s tweeting was making it “impossible” for him to carry out his duties.

Stone is obviously the Next Big Thing for the Democrats, who want to focus attention in that direction post-impeachment. If what Dershowitz is saying is accurate, however, the attention may be focused on a different president entirely. 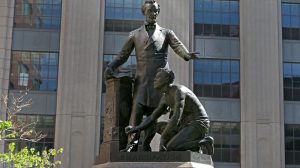 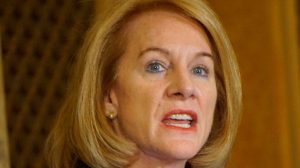 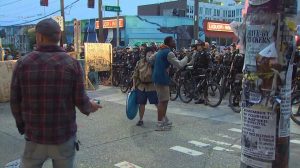 Stacey Abrams Still Wants To Be VP, Even Though She’s Not Been Asked
Mexican Migrants Sent Record $36B In Remittances In 2019