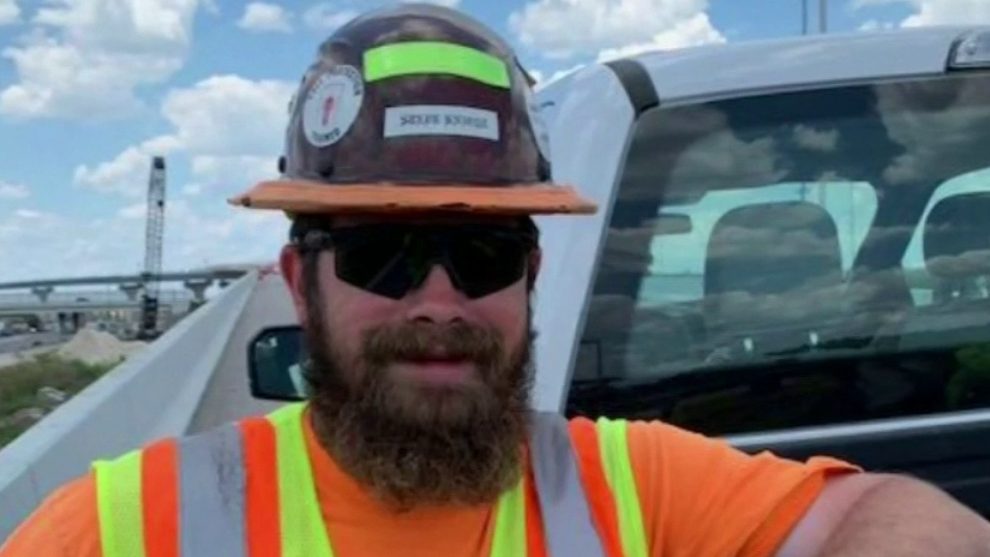 ORLANDO, Fla. – A construction worker with anti-government beliefs is accused of fatally stabbing his boss, who was a “proud and outspoken American and pro-Donald Trump,” according to an Orange County sheriff’s arrest affidavit.

Mason Trever Toney, 28, was arrested Monday on murder charges in the death of his boss, William Knight, 28.

The fatal stabbing was reported at 10:45 a.m. at a construction site at Exit 254 of Florida’s Turnpike near State Road 528.

According to the arrest affidavit, a 911 caller reported that his coworker, identified as Toney, stabbed and killed their boss.

Deputies said they found Knight dead next to an excavator with a brand new American flag over the side of his body. Witnesses said Toney was spotted carrying a backpack, which likely was carrying the flag, according to the affidavit.

According to the affidavit, Toney is very outspoken about his beliefs and has said the government is out to get him.

Witnesses said they heard Knight yell for help and saw Toney repeatedly stabbing him with a trowel, according to the affidavit.

Deputies said witnesses tried to stop the attack and threw things at Toney, who jumped into a truck and drove away while calling the witnesses “terrorists.”

Toney was later taken into custody in Brevard County and placed under arrest.

Toney is being held in Orange County without bond.

A GoFundMe page has been created to help pay for Knight’s funeral expenses. 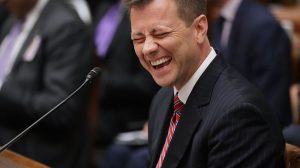 Strzok: History Will See Me as a Patriot Defending America Against a Russian Attack on Our Elections 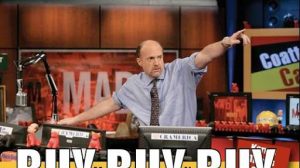