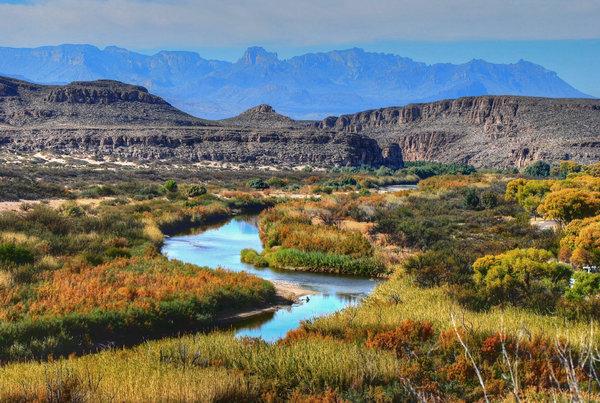 Rio Grande Valley Sector agents patrolling near Harlingen, Texas, on Monday arrested a group of 15 migrants after they crossed the border from Mexico illegally. The agents transported the migrants to the station where they conduct an identification process that includes a biometric background investigation. During the investigation, the agents identified one of the men as a Salvadoran national with an extensive criminal history and membership in the MS-13 gang, according to Rio Grande Valley Sector Border Patrol officials. The gang member’s criminal record included possession of a prohibited weapon and rape in Tennessee.

Later that same day, Rio Grande City Station agents patrolling the border near Roma, Texas, arrested another Salvadoran national. The background investigation revealed membership in the MS-13 gang and a conviction for possession of a controlled substance and evading arrest.

Elsewhere on the border, Tucson Sector agents also arrested a previously deported criminal alien on Monday near the Lukeville Port of Entry. The agents identified the man as 31-year-old Juan Aranda-Rameriz, a convicted rapist from Tennessee. The Tennessee court sentenced the Mexican national to two years in state prison. Immigration officers deported him following the completion of his sentence.

A few days earlier, El Centro Sector Border Patrol agents assigned to the Calexico Station arrested a man who illegally crossed the border about 3.5 miles east of the Calexico West Port of Entry. A fingerprint match identified the man as a 53-year-old Mexican national, Rutilo Velasquez-Lupercio. Officials said that Velasquez received a conviction for involuntary manslaughter in 1996. The court sentenced him to a four-year prison term. Another court convicted him in 2001 for possession of a controlled substance. That court sentenced him to five years in prison.