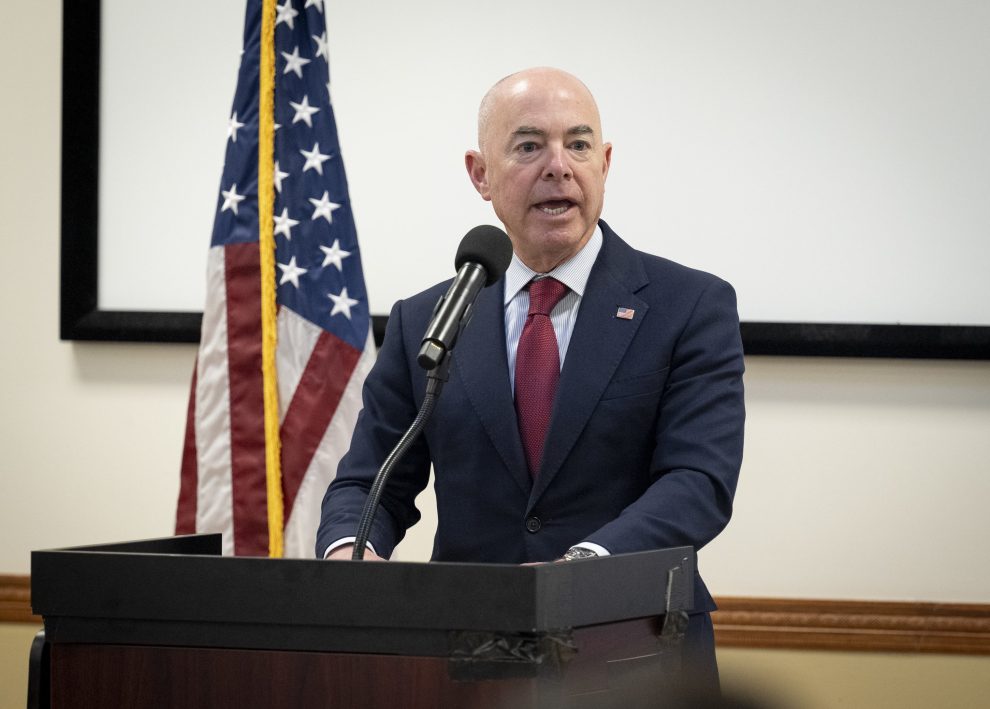 The Department of Homeland Security is setting up a Disinformation Governance Board in an attempt to combat “misinformation” online.

Homeland Security Secretary Alejandro Mayorkas spoke about the “just established” governance board during a congressional hearing on Wednesday, arguing it would help reduce domestic threats to the United States.

The team will focus on irregular migration and Russia, according to a report from Politico’s Daniel Lippman.

Nina Jankowicz, a fellow for the Wilson Center, confirmed reports that she would direct the board, sharing her official government portrait on her social media profile.

“Cat’s out of the bag: here’s what I’ve been up to the past two months,” she wrote.

Cat's out of the bag: here's what I've been up to the past two months, and why I've been a bit quiet on here.

Honored to be serving in the Biden Administration @DHSgov and helping shape our counter-disinformation efforts. https://t.co/uN20vl7qqV pic.twitter.com/JEn4FqLdck

She claimed the new board was created to “maintain the Department’s commitment to protecting free speech, privacy, civil rights, and civil liberties.”

Conservatives immediately called out Jankowicz’s role in downplaying information from Hunter Biden’s laptop in 2020, asserting it was likely “a Russian influence op.”

Back on the "laptop from hell," apparently- Biden notes 50 former natsec officials and 5 former CIA heads that believe the laptop is a Russian influence op.

Jankowicz has long been an advocate for social media censorship and regulation.

By all means, let’s regulate social media. But let’s do it with proper thought and consultation, with the nation’s best interests at heart, not with the sweep of a sharpie in response to a specter of “political censorship” that doesn’t exist https://t.co/pahJMEI5x4

In October 2020, Jankowicz testified to the House Select Committee on Intelligence on the dangers of misinformation and conspiracy theories and how to stop it online.

“Disinformation is a threat to democracy,” she warned and criticized the government and social media platforms who have “all but abdicated their responsibility” to address ​”domestic​ disinformation.”

During her testimony, Jankowicz recommended that Congress start spending more taxpayer dollars to fund a “robust public media” and work on a global effort to combat disinformation.

She also hailed Twitter’s efforts to censor users during the 2020 election and urged more technology companies to follow their example.

“Twitter is the best example of a platform moving in the right direction in this context, but the U.S. political environment would be better served by more transparency and equity around its enforcement of these measures,” she said. 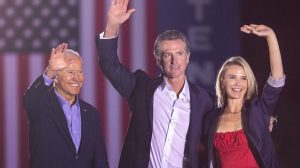