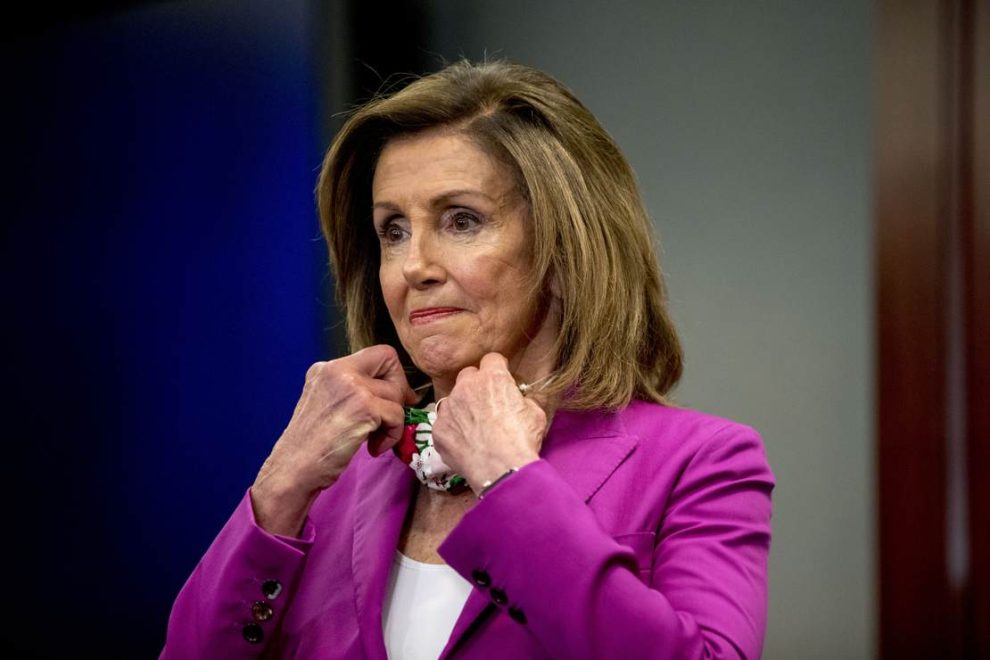 People have been predicting a red wave in November.

We’ve been reporting on how they’re in deep trouble even more than they would be normally in a midterm election that tends to run against the party in power. That’s because of the horrible numbers on Joe Biden, Republicans gaining in party preference for the election, and at this point, 29 Democrats who are retiring/leaving office in the House. Almost twice as many Democrats as Republicans are not running again. 72 percent of Americans think the country is heading in the wrong direction. All of that is not looking good for the Democrats as the party in power.

We had one more indication that they think it’s coming with the move by Justice Stephen Breyer to announce his resignation pending the nomination and confirmation of his successor. The move would indicate he thinks now would be a better time rather than after the Republicans potentially pick up seats in the Senate.

Now there’s another sign of how frightened the Democrats are that they’re going to get wiped in November.

The Democratic Congressional Campaign Committee is adding seven members to their list of incumbents who may be at risk — who they consider more “vulnerable” who are going to face tough races. That list now has 35 members on it adding Reps. Greg Stanton (D-AZ), Sanford Bishop (D-GA), Bill Foster (D-IL), Dan Kildee (D-MI), Josh Gottheimer (D-NJ) Marcy Kaptur (D-OH), and Jennifer Wexton (D-VA).

Republicans need to flip just five seats to grab control of the House and, at this point, if even Democrats know they have 35 people at great risk, it’s looking like a safe bet the House is going to fall to the Republicans, if things continue as they have been going. The only question is: How big is the wave going to be?

Normally, you would want the titular party leader to come out and stump for candidates because that should help them. But House and Senate candidates are shying away from talking about or having connections to Joe Biden because at this point — with his numbers — he’s political poison. We’re starting to see people avoiding Biden like the plague. House Majority Leader Steny Hoyer (D-MD) was asked if people were running as “Biden Democrats,” Hoyer dodged the question saying, “I want every Democrat to run as ‘Democrats who deliver.’” Swing-state Senate candidates — like Abby Finkenauer in Iowa, Val Demings in Florida, and Cheri Beasley in North Carolina — are avoiding talking about Biden and when asked if she wanted Biden to campaign for her, Demings deflected, saying, “I am running my race.”

Cross your fingers, but we’re looking at what may just be a historic wave and a true rejection of the Democrats and Joe Biden.