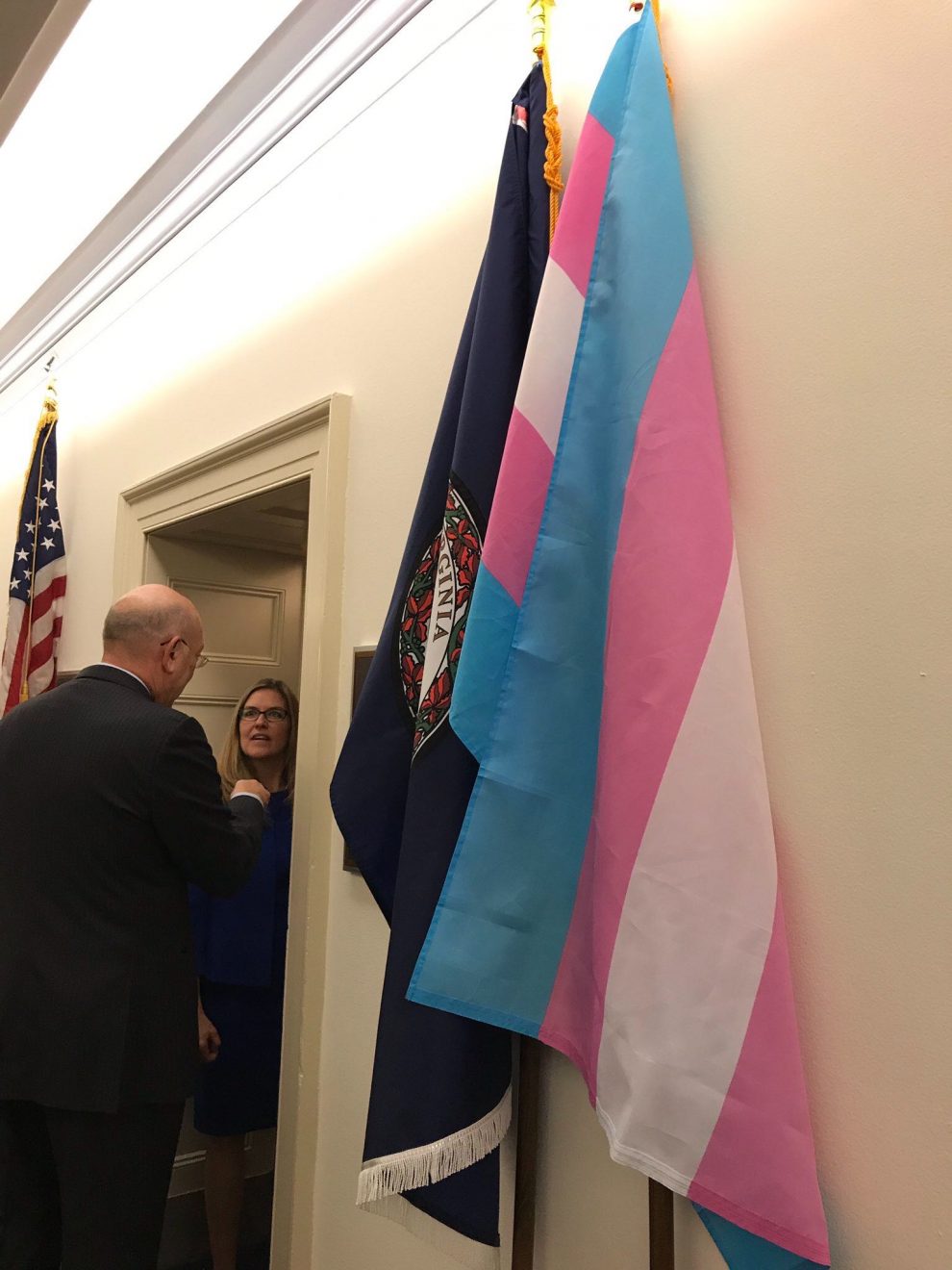 The move reportedly came at the behest of the “National Center for Transgender Equality.” The group tweeted Tuesday that it had delivered the flags to every member of Congress – even Republicans – with the request that they be flown outside their offices.

Sen. Bernie Sanders, I-Vt., tweeted a photo of his office with the transgender flag displayed, writing: “Discrimination has no place in our society. I am proud to display this flag as a symbol of my support for transgender people across the country. We must stand with transgender people in all of our community.”

Rep. Kim Schrier, D-Wash., was among multiple Democratic lawmakers whose office was pictured this week with the transgender pride flag in lieu of the POW/MIA flag.

“As a proud member of the @LGBTEqCaucus,” Schrier tweeted late Wednesday morning, “I will do everything I can to make sure transgender people #WontBeErased by violence, fear or prejudice. I am committed to safety and equality for all. #TransVisibilityWeek”

A report from the Washington Free Beacon included a photo shot outside Schrier’s office in January with the POW/MIA flag displayed. Her office has reportedly informed the Free Beacon that the switch is only temporary.

Some Democrats, like Rep. Adam Smith, D-Wash., displayed the transgender pride flag alongside the POW/MIA flag.

The displays coincide with the House’s rebuke on Thursday to President Trump’s move to ban transgender people from serving in the military. A non-binding resolution opposing the ban passed 238-185, nearly along party lines. Only five Republicans sided with the Democrats to vote in the ban’s favor.

The Trump administration’s policy bars people who have undergone gender transition from enlisting and requires military personnel to serve as their biological gender. 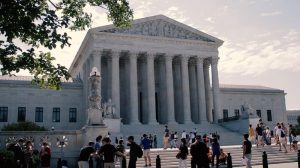 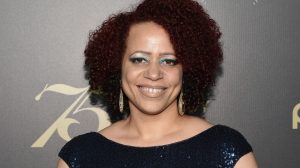 Journalist Behind ‘1619 Project’ Hit with Bad News as Cushy Tenure Offer Goes Up in Smoke, University Reveals She’ll Have to Earn the Position Instead