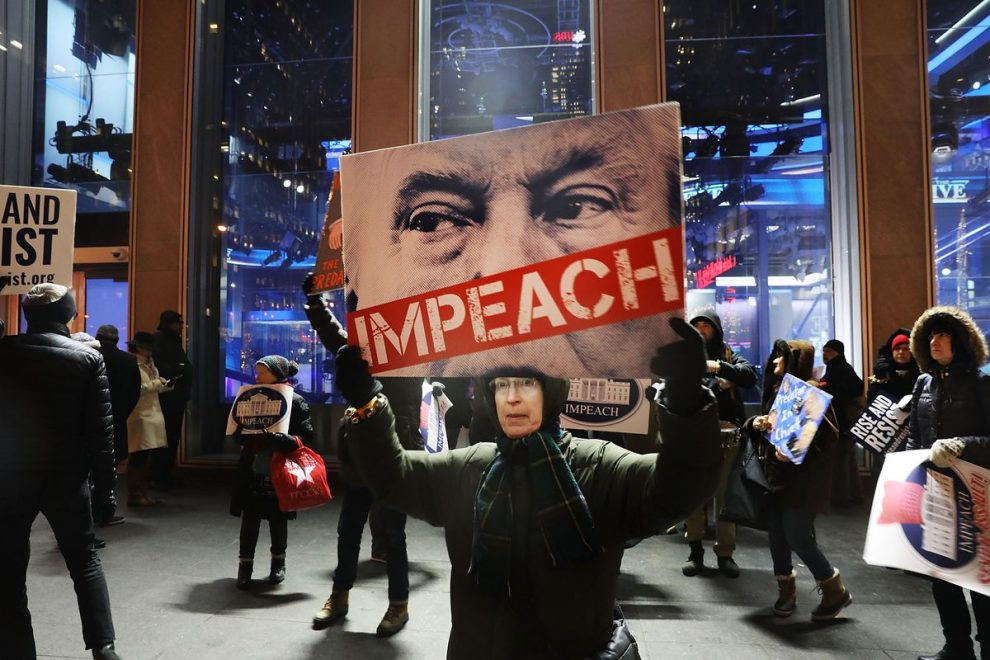 “We have two investigations, a Mueller report that we’re all anxiously awaiting” and a potential investigation by federal prosecutors in the Southern District of New York, Pelosi added. “But again, impeachment is a divisive issue in our country and let us see what the facts are, what the law is and what the behavior is of the president.”

And so Republicans once again took the lead on impeachment chatter, describing the Cohen testimony as a sort of opening act in a looming drama.

“I think yesterday was all about Michael Cohen sort of laying the predicate for the Democrats and their crazy impeachment plans,” Rep. Jim Jordan, R-Ohio, ranking member of the Oversight Committee, told reporters at the conservative CPAC convention Thursday.