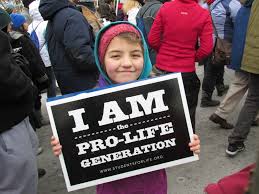 Senate Democrats on Monday blocked a Republican bill that would have threatened prison time for doctors who don’t try saving the life of infants born alive during failed abortions, leading conservatives to wonder openly whether Democrats were embracing “infanticide” to appeal to left-wing voters.

All prominent Democratic 2020 presidential hopefuls in the Senate voted down the measure, including Bernie Sanders of Vermont, Kamala Harris of California, Cory Booker of New Jersey, Kirsten Gillibrand of New York, Amy Klobuchar of Minnesota and Elizabeth Warren of Massachusetts. The final vote was 53-44 to end Democratic delaying tactics — seven votes short of the 60 needed.

Three Democrats joined Republicans to support the bill — Joe Manchin of West Virginia, Bob Casey of Pennsylvania and Doug Jones or Alabama. Three Republicans did not vote, apparently because of scheduling issues and plane flight delays — including Kevin Cramer of North Dakota, Lisa Murkowski of Alaska and Tim Scott of South Carolina. 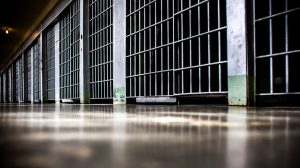 ‘No One’s Listening’ as Transgender Inmates End Up in Women’s Prisons, Take Part in Shocking Assaults on Female Prisoners

Trump: July 4 ‘Will Not Be Canceled,’ Nor ‘Purged From History’ or ‘Our Hearts’ 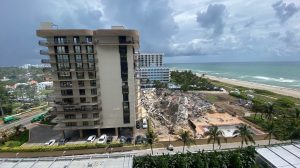 With Many Dead and Over 100 Still Missing, Tone-Deaf Biden Finds ‘Silver Lining’ in Florida Tragedy: ‘You Know What’s Good About This?’

Trump-Kim Summit: From Fire And Fury To Love Letters, Not Your Traditional Relationship.
Cohen to Testify That Trump Engaged in Criminal Conduct While in Office.