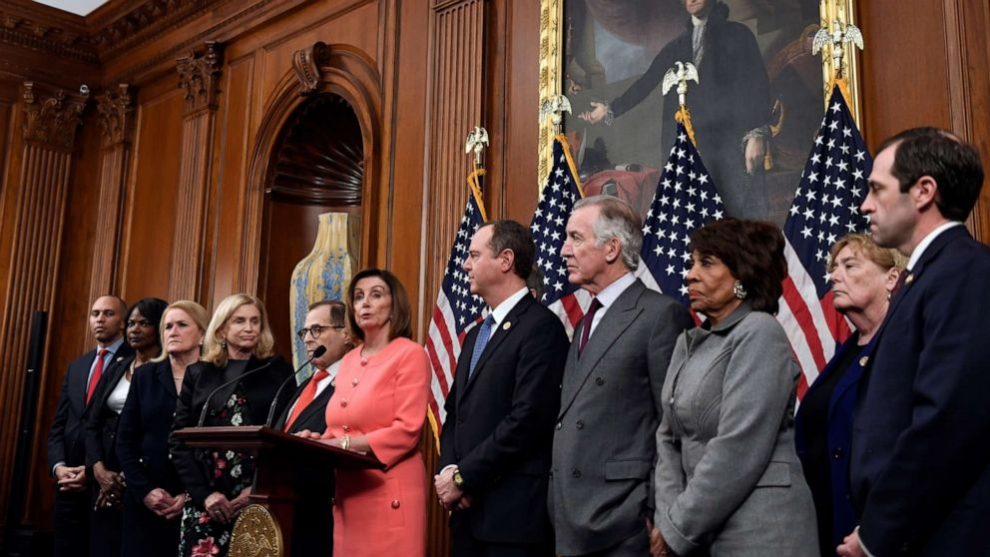 Following the Democrat Party’s huge loss in the Virginia governor’s race, strategists went to the state to find out what happened and get an idea of how bad its outlook could be in the coming year.

What they found out, thanks to focus groups and polling, was “even worse than expected,” Politico reported Tuesday.

The issues were much more than simply the failings of gubernatorial nominee, Terry McAuliffe, or even President Joe Biden’s declining approval ratings.

Instead, the Democrat Party’s brand “was a wreck,” Politico added.

“Voters couldn’t name anything that Democrats had done, except a few who said we passed the infrastructure bill,” the center-left organization Third Way and pollsters noted in a report, which was first obtained by Politico, regarding focus groups in Virginia.

Less than a year ahead of midterm elections, in which even Democrats widely expect they will lose the House and, possibly, the Senate, the party is confronting an identity crisis. It isn’t just Biden’s cratering public approval ratings, inflation, or the precedent that the party in power typically loses seats in a president’s first midterm.

A year after former President Donald Trump left the White House, it was reportedly “not obvious” to numerous voters what Democrats are doing, “despite the enactment of major legislation, including a $1.9 trillion coronavirus relief bill earlier this year and an infrastructure bill last week,” the Politico report said.

After the House’s recent passage of the social spending package, a Democrat strategist whose job is to advise major donors, lamented, “Too late. We’re f—ed,” the outlet noted.

Biden’s approval ratings among voters hit another low in polling released Wednesday that found barely 42 percent of participants approve the job he is doing in office.

“That is the lowest rating Biden has received in an NPR/Marist poll since he was inaugurated in January,” Breitbart News reported.

Meanwhile, likely general election voters are leaning towards Republicans over Democrats in a generic congressional ballot moving into 2022, a recent poll from Mclaughlin & Associates found.

“Forty-eight percent of the likely general election voters said they were voting for a Republican on the generic election ballot. This is compared to 44 percent of respondents who would vote for a Democrat. There were also eight percent who were undecided,” according to Breitbart News. 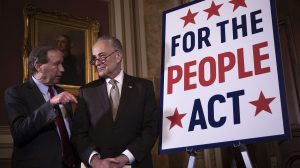 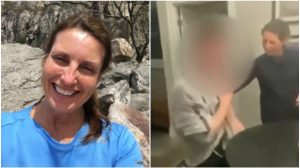 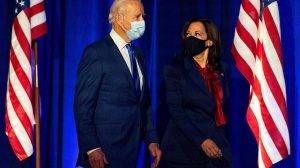 Buttigieg a Failure, Not Suited for Presidency
As Joe Biden’s Polling Flounders, Hillary Clinton Comes Out to Bat for Him