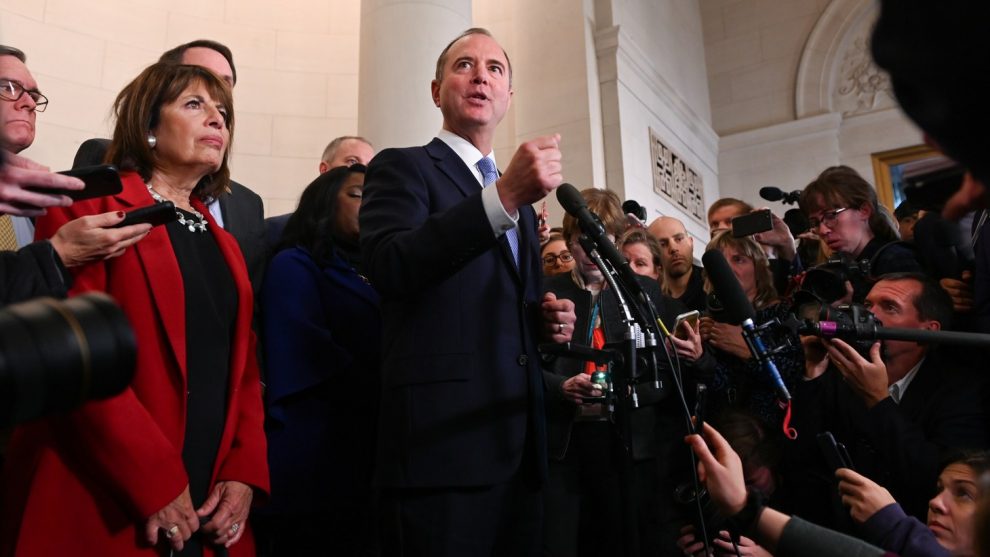 A partial transcript is as follows;

ANCHOR: Democrats and Nancy Pelosi have said they are waiting on these articles to ensure there’s a fair trial in the Senate, but there have been a lot of other theories floated by Republicans, by folks from the other side of the aisle that think that Nancy Pelosi is stalling for all sorts of reasons. So I want to get your thoughts on why these articles are being held.

REP. MICHAEL BURGESS: My first take is that they’re holding the articles of impeachment because they really had nothing in the first place, so if they send them to the Senate and it crashes and burns, the president is exonerated and they did not accomplish what they set out to accomplish, which was to politically harm the president at the beginning of a political year.

ANCHOR: So you think they’re stalling, in essence, to continue digging, that they’re hoping they find something more?

XFL Commissioner: Kaepernick’s ‘Exorbitant’ Salary Demands Kept Him Out of the League Project Veritas: ABC News’ David Wright Identifies as ‘a Socialist’ Trump Says He Wants Officials Who Are ‘Loyal To Our Country’

REP. BURGESS: Look, they had all the tools at their disposal on the House side, they made it secret. They had armed guards outside the doors. They still haven’t made all of the transcripts available to members of Congress. And according to House rules, any committee hearing, the transcript is supposed to be available to other House members. But they have not done so, and no one has asserted that these are classified briefings. They were just simply secret hearings because it behooved the speaker to have secret hearings. That doesn’t pass muster. That’s not a constitutional part of the process. 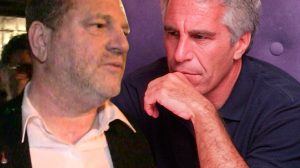 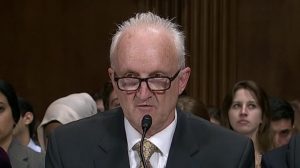 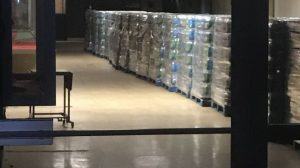