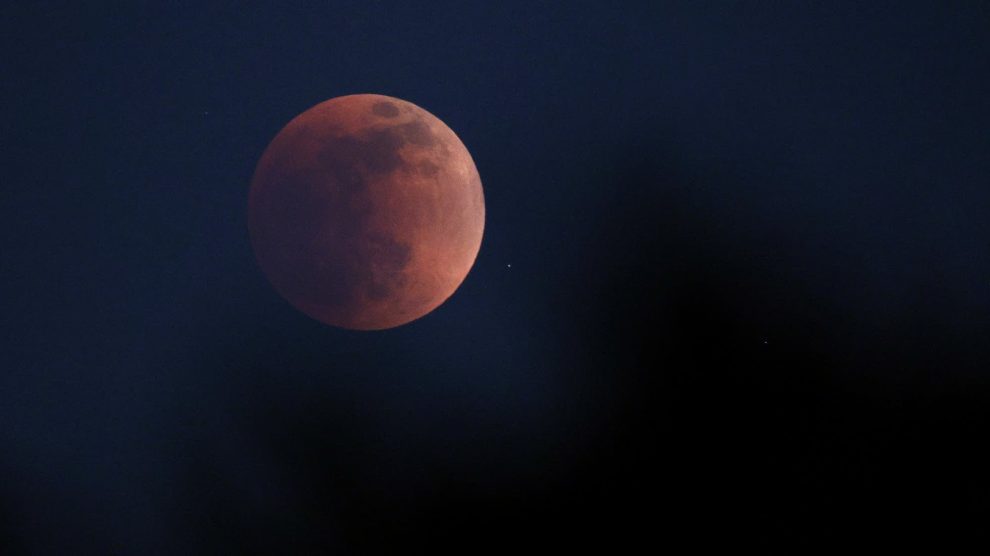 Once again, Democrats proved they can survive anything as long as they have their fraud.

Americans reject every single dish the Democrats served. Yet, Democrats shocked Americans on Tuesday to win the US Senate, steal battleground states, and possibly keep the US Congress in Nancy Pelosi’s control, one of the most corrupt and dishonest politicians in US history.

Republicans dominated in states like Florida and Ohio, states Democrats have not yet stolen with their mail-in ballots, bloated voter rolls, ballot trafficking and manufacturing operations.

But Democrat John Fetterman, who never held a job and cannot form sentences, won in Pennsylvania. Colorado stole popular conservative Lauren Boebert’s seat with their mail-in voting. Georgia elected a Trump-hating governor but Marxist radical Raphael Warnock who likes to scream about whitey at his church won the first round of the Senate race.

California and New York proved to America that once the communists take control there is no going back – to civility.

The Witches of Eastwick won Michigan.

Ron Johnson is barely leading in Wisconsin to another black Marxist radical who wants to empty the prisons onto the streets of America.

And in Arizona, a red state, we are supposed to believe Kari Lake and Blake Masters are going to lose?

By morning we will see the true damage.

Tuesday was a blood moon. It turned into a bloodbath for Republicans.

Republicans believed they would have a great midterm. They forgot that America is now under the control of the Communists.

Life is about to get REALLY painful.