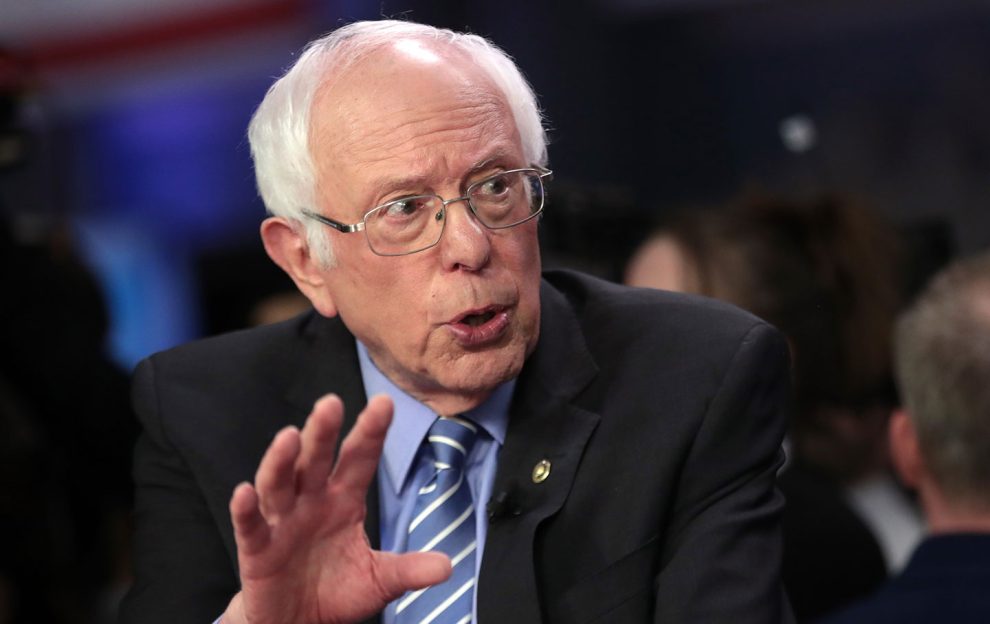 Democrats are in the process of passing their so-called “Inflation Reduction Act.” We all have Sen. Joe Manchin to thank for that after he resurrected the reconciliation bill, selling his own state down the river for a few empty promises – and a bunch of “climate change” spending.

That Manchin signed onto the deal represented a personal betrayal as well given he had previously pledged not to sign onto another big spending bill while inflation was raging. Apparently, all it took was an Orwellian name-change and a few payoffs to get the West Virginia senator on board, though.

I’m not the only one saying that, either. On Saturday, a “vote-a-rama” took place and the “Inflation Reduction Act” cleared its first hurdle, but not before socialist Sen. Bernie Sanders dropped some “truth” about the bill.

“According to the CBO and other economic organizations that have studied this bill, it will, in fact, have a minimal impact on inflation.” pic.twitter.com/gE9H2cJIgg

Sanders is right. As RedState has reported, economists are warning the act would actually increase inflation, and at the very least, it will have no relevant impact. That’s not surprising. We are talking about a bill that will spend tons of money immediately on green boondoggles while insisting it will raise revenue via tax increases and IRS enforcement over a longer period of time.

That’s become Washington’s favorite game when it comes to crafting legislation that “decreases” the deficit. Of course, their pie-in-the-sky projections never actually come true, and like all “deficit reduction” bills that include large appropriations, this latest one will do nothing of the sort. By the time that’s apparent, everyone will have forgotten, though, and no one will be held accountable.

Back to Sanders, too-online Democrats weren’t too happy at his comments, accusing him of handing fodder to Republicans in posts like the following.

This is who he is.

Sanders was asked by a “journalist” why he did what he did. He stated that “the truth is the truth,” which seemed like another direct shot at the party he caucuses with (and specifically, Manchin).

I asked why it was important to speak about it now, and he said “Because I’m offering amendments.”

You have to love that Garcia, who works for a major newspaper and contributes to MSNBC, is far more concerned that Sanders telling the truth might harm Democrat messaging than, you know, the truth. But that’s where we are with the press.

Still, no one should confuse Sanders’ candid comments for anything but a way to push his own radicalism. He wants a nation-crushing $3-6 trillion bill, and his way of stumping for that is to point out that the smaller bill doesn’t actually do what it says. In Sanders’ world, if an $800 billion bill won’t lower inflation, why not go ahead and shoot for the moon? In that way, his comments are a direct shot at Manchin’s public statements.

Regardless, the Vermont senator’s words will be used by Republicans to point out the obvious fact that Manchin, Joe Biden, and the rest are lying. That’s something, I suppose.