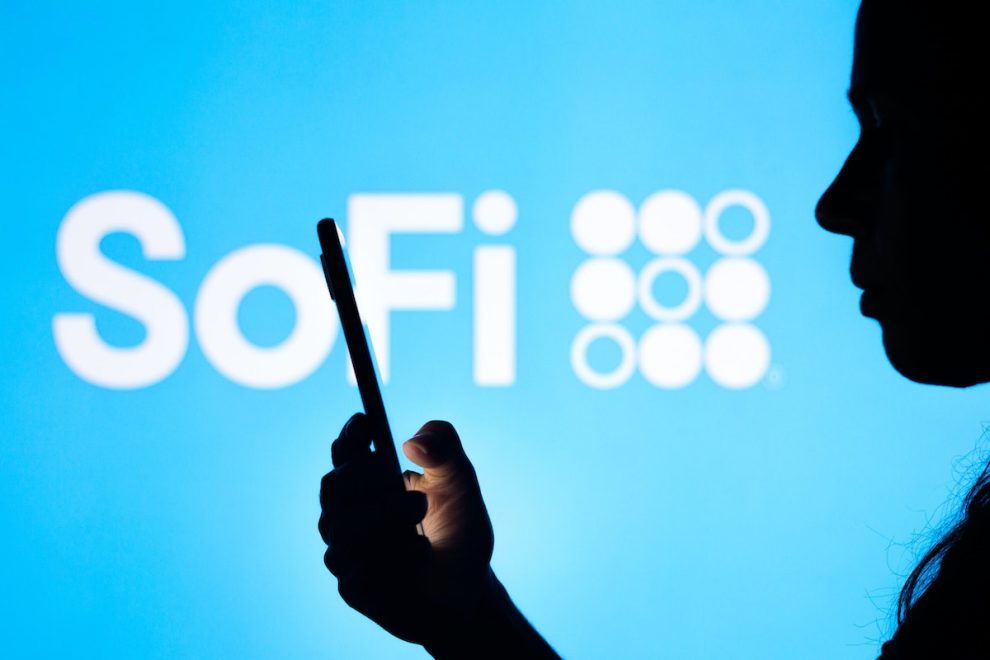 “Over the past year, several meltdowns in the crypto market have wiped out trillions in value, including another huge crash last week,” the lawmakers said in a letter to Noto. “We are concerned that SoFi’s continued nonbank digital asset trading activities pose risks to consumers and safety and soundness risks to your institution.”

The Federal Reserve granted SoFi permission to operate as a national bank at the beginning of this year, noting that the company’s cryptocurrency unit must be divested or brought into compliance within two years of the approval. “We are concerned that SoFi’s continued impermissible digital asset activities demonstrate a failure to take seriously its regulatory commitments and to adhere to its obligations,” the lawmakers added.

Bankman-Fried, whose considerable fortune disappeared overnight as the company filed for bankruptcy, is reportedly seeking $8 billion from investors to cover withdrawal requests made by customers. FTX CEO John Ray III, an attorney overseeing the company’s bankruptcy proceedings who formerly represented plaintiffs harmed by the collapse of Enron, remarked in a court filing last week that he had never “seen such a complete failure of corporate controls and such a complete absence of trustworthy financial information.”

The four lawmakers sent a second letter to leadership of the Federal Reserve, Federal Deposit Insurance Corporation, and Office of the Comptroller of the Currency, requesting that officials continue to “monitor” SoFi and other organizations engaged in cryptocurrency activities.

“As we saw with the crypto meltdown this summer, where crypto-assets lost over $1 trillion in value in a matter of weeks, contagion in the banking system was limited because of regulatory guardrails,” the letter said. “In the event of crypto-related exposures at SoFi Digital Assets ultimately require its parent company, bank holding company, or affiliated national bank to seek emergency liquidity or other financial assistance … taxpayers may be on the hook. Your agencies have publicly acknowledged these types of crypto-related risks.”

The House Financial Services Committee is preparing to host hearings regarding the collapse of FTX next month as the Justice Department and the Securities and Exchange Commission prepare their own investigations. Beyond members of Congress, officials in the Biden administration have revealed a willingness to implement more regulations on cryptocurrencies. Treasury Secretary Janet Yellen said during an interview with CBS News that cryptocurrencies require “appropriate supervision and regulation,” adding that the administration has identified “regulatory holes that need to be filled for this to be a space where Americans can feel safe doing business.”