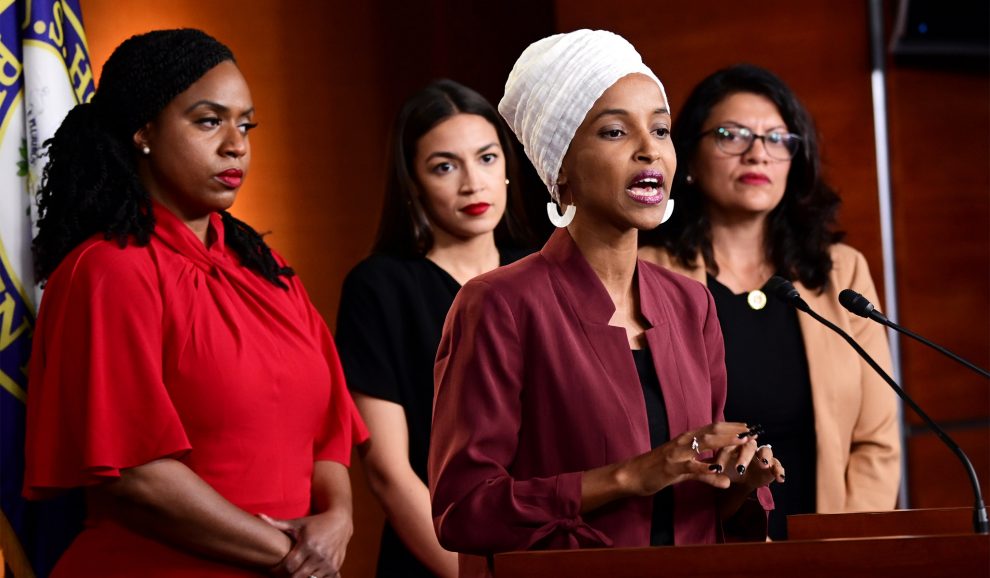 The Democratic Party, it appears, has finally realized just how badly they are screwed today. The realization comes far too late, though, as voters have already made up their minds in large part due to the Democrats’ absolute lack of focus on the issues that matter to the people that put them in power.

After 2020, there was a lot of concern over the state of the economy. The Democrats pushed ahead with their economic stimulus package that threw trillions into the economy, setting off a major chain reaction. The Biden administration locked down oil and gas leases. They pushed to keep schools and cities locked down as much as possible, and attacked anyone who disagreed. They pushed further to the left on the trans student issues.

The media helped them attack dissent. The Department of Justice got involved when parents demanded to be heard. Everything around the Democratic Party got worse, not better.

Inflation got hot, the economy got cold, discontent grew, and crime spiked.

This isn’t Republican propaganda. This is objective fact. You can argue the causes, but you cannot argue the reality.

Going into a midterm cycle, history has confirmed again and again that the party in power tends to do poorly in midterm elections. Couple every problem above with the fact that the Republican Party swept statewide elections in Virginia, and you have the makings of a doomsday event.

The Democrats’ problems are not that they didn’t address these issues properly. The problem is that they denied them entirely. In their worldview, the only issues at play were the Threat to Democracy and, this past summer, the Threat to Abortion. They decided they could run on those issues and the result was that they appeared even more out of touch with reality. And voters took notice.

President Joe Biden, in particular, was and still is completely missing the mark on what the messaging should be.

Republicans have been in a good position, though their candidate selection in some areas was fairly week. But it’s a testament to just how weak the Democrats’ own candidates are that some of those Republicans are pushing ahead and leading in the very last polls of the cycle.

Only this week does it look like the Democrats finally get it, but many of them are still in some fantasy land and unwilling to accept just how wrong they were.

There is a cadre of Democrats attacking Mayor Eric Adams of New York for discussing the crime problem. They forget that crime and law and order are the reasons Adams, a former cop, was elected in the first place.

The Democrats have somehow lost the ability not just to govern but to do politics in general. The very first requirement of running for office is knowing the voters and what they care about. Yet, the Democrats have pushed so many messages about things unrelated to what the polls have shown over and over again as the most important issues in this race. This isn’t just side-stepping. It’s malicious ignorance.

It has gotten so bad that the Democrats are losing higher numbers of Black and Hispanic voters than ever before. The issues the Democrats have ignored – crime, inflation, education, immigration, etc. – are at the top of the list of concerns for these voter groups. And while 17 percent of Black voters siding with the GOP may not seem like a lot, it’s more than double the percentage that voted for Donald Trump in 2020. That’s a major shift.

The Democrats have absolutely dropped the ball this election, and while they will blame everyone else, it needs to be made abundantly clear that they have done this to themselves. This isn’t just an election that Republicans won. This is an election the Democrats actively lost.