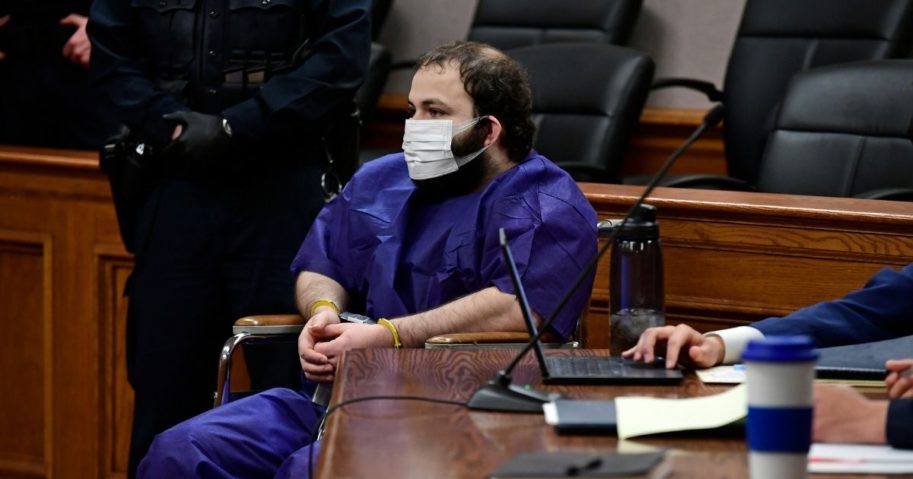 This can’t be good for the leftist narrative.

As President Joe Biden and Senate Majority Leader Chuck Schumer push for a ban on “assault weapons” and other overreaching gun regulations, the police have identified the weapon used in Monday’s mass shooting in Boulder, Colorado, as a pistol.

As Patch reported Friday, police say the suspect used a Ruger AR-556. It’s a weapon that can function as a rifle but is legally classified as a pistol, according to The Washington Post.

In other words, the vague “assault weapons” bans backed by Democrats like Biden and Schumer may not apply to this weapon.

The classification of the suspected shooter’s firearm led to handwringing in the establishment media.

“For the Colorado shooting suspect, the Ruger AR-556 pistol had another benefit: It made purchasing the weapon quick and easy,” USA Today reported.

“A rifle of its same size would have been subject to multiple layers of added scrutiny, including a background check that would have required several forms of ID and even fingerprinting.”

The paper’s reporters lamented that if the suspect had used such a rifle, he “would have had to pay additional taxes and potentially wait months before the gun was registered.”

Leftists, of course, will not be content to ban only “assault weapons.” When the facts of a shooting don’t fit their narrative, their solution is ever-stricter regulations. Leftists will be forced by their own ideology to continue on the gun-control path until the Second Amendment rights our government is charged with protecting are all but gone.

The Democrats’ narrative around the Boulder shooting continues to crumble at their feet. And it’s been happening from the day of the massacre.

The very day the shooting took place, rather than mourn the victims of the tragedy, leftists like Julie DiCaro of Deadspin couldn’t help but politicize the issue and blame white men — without any evidence that a white man had committed the crime.

Extremely tired of people's lives depending on whether a white man with an AR-15 is having a good day or not.

Others suggested systemic racism, including activist Amy Siskind, who jumped to the conclusion that since the suspect was taken alive, he was “almost certainly a white man.”

The shooter is was taken into custody.

In other words it was almost certainly a white man (again). If he were Black or Brown he would be dead.

The suspect was reportedly an anti-Trump Muslim, yet again shattering the perception of a white Anglo-Saxon Republican most leftists see when they think of a mass shooting.

The leftist narrative around mass shootings keeps collapsing, and yet most Democrats appear oblivious. Schumer continues to push for universal background checks in the Senate.

Meanwhile, Democratic politicians — including the president himself — continue to push for vaguely defined weapons bans that possibly or even likely would not have stopped the Boulder shooting.

While Democrats will probably just course-correct and find a way to reclassify the suspect’s weapon so that it is no longer an issue, the dismantled narrative does demonstrate a truth most knew from the beginning: Democrats will politicize even tragedies to the extent your constitutional rights are at stake — regardless of the facts they’re confronted with.