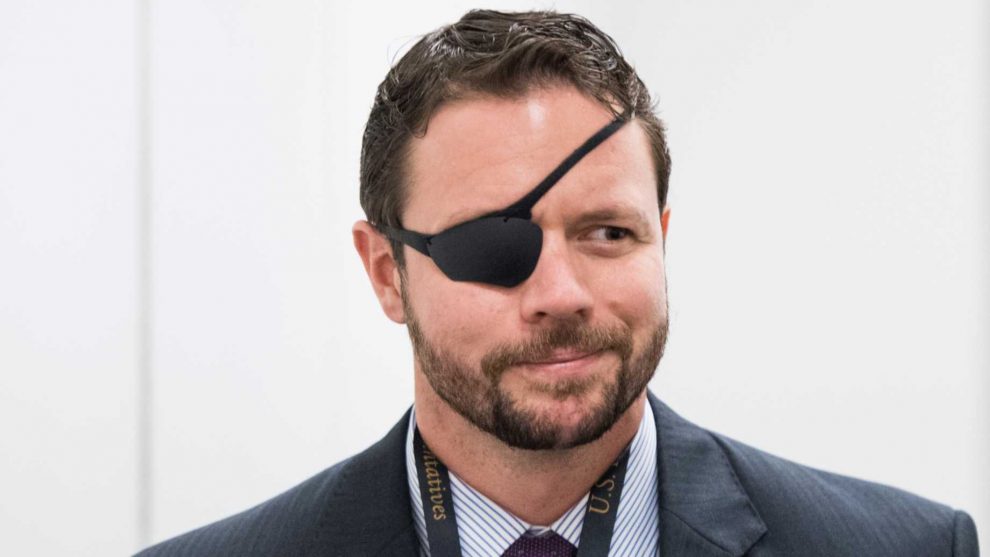 Democrats blocked a motion Friday to affirm that illegal aliens voting in elections “devalues” the fundamental tenets of American democracy.

The House passed H.R. 1, known as the For the People Act, which was approved along staunch party lines on Friday. Conservatives and Republicans alike derided the bill at a “voter fraud and election theft” wish list.

Rep. Dan Crenshaw (R-TX) sponsored a motion to recommit before the final passage of H.R. 1, to express the sense that illegal aliens’ voting in elections violates fundamental tenets of American democracy. The motion to recommit failed, with 197 votes in favor of the motion and 228 against. One-hundred-and-ninety-one Republicans voted for Crenshaw’s motion, and six Democrats voted for the amendment.

In contrast, 227 Democrats voted against the measure and one Republican, Rep. Justin Amash (R-MI), also voted against.

Motions to recommit typically allow for the minority party to offer one more chance to kill or amend the bill before final passage. In Crenshaw’s motion, the House would send the bill back to the Judiciary Committee, which would come back to the House with an amendment condemning illegal immigrants’ voting in American elections.

Crenshaw’s motion mentions that “Voting is fundamental to a functioning democracy.”

“It is of paramount importance that the United States maintains the legitimacy of its elections and protects them from interference, including interference from foreign threats and illegal voting,” the amendment continues.