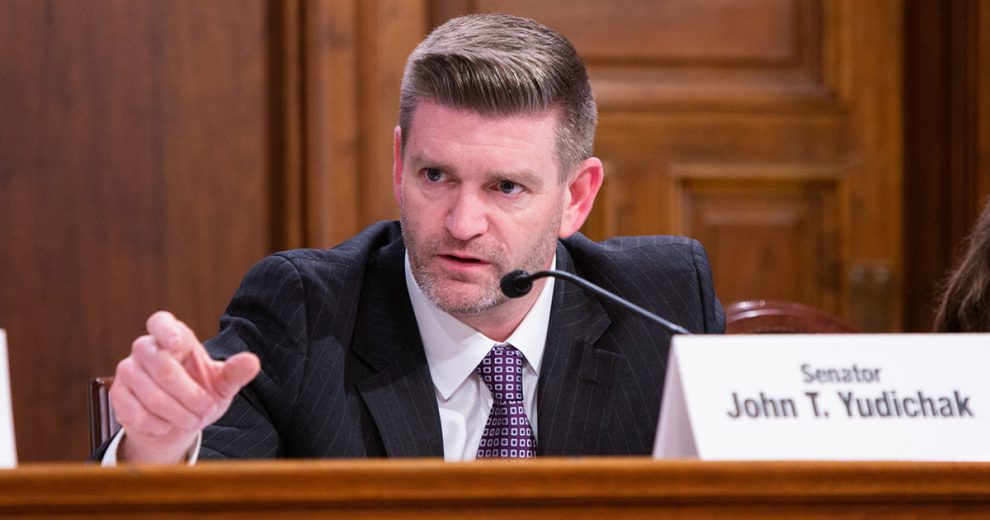 A Democratic state senator in Pennsylvania who represents a district that flipped to President Trump in 2016 said he plans to become an Independent and caucus with the state’s Republicans because he’s tired of “purist” politicians and felt a disconnect with an increasingly liberal party.

“As an Independent, I will continue to put people above politics,” state Sen. John Yudichak, who represents Pennsylvania’s 14th senatorial district in the northeastern part of the state, said. “I will continue to support Democratic ideas as well as Republican ideas when it is clear that they serve the greater good and help government work for people rather than the narrow interests of partisan purists.”

Yudichak responded that the Democrats’ “tent is shrinking every day.”

25 Questions Kamala Harris Should Be Asked in the Debate Trump: Pelosi’s interest in 25 Amendment is about replacing Biden Protesters Assault Reporter Filming BLM Looting in Philadelphia

The Republicans will likely have a 29-21 majority next year with the Yudichak and a January special election in a solidly Republican district.

Yudichak won re-election to a third term in 2018 in the district without any challengers.

He said his stances on issues won’t change and he’ll continue to support some of Democratic Gov. Tom Wolf’s policies.

Democrats picked up six seats in the state in 2018, causing the party to look at potentially getting the majority for the first time in almost 30 years. 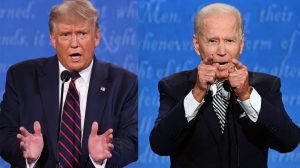 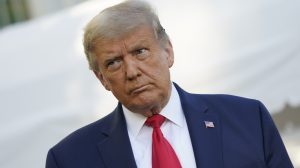