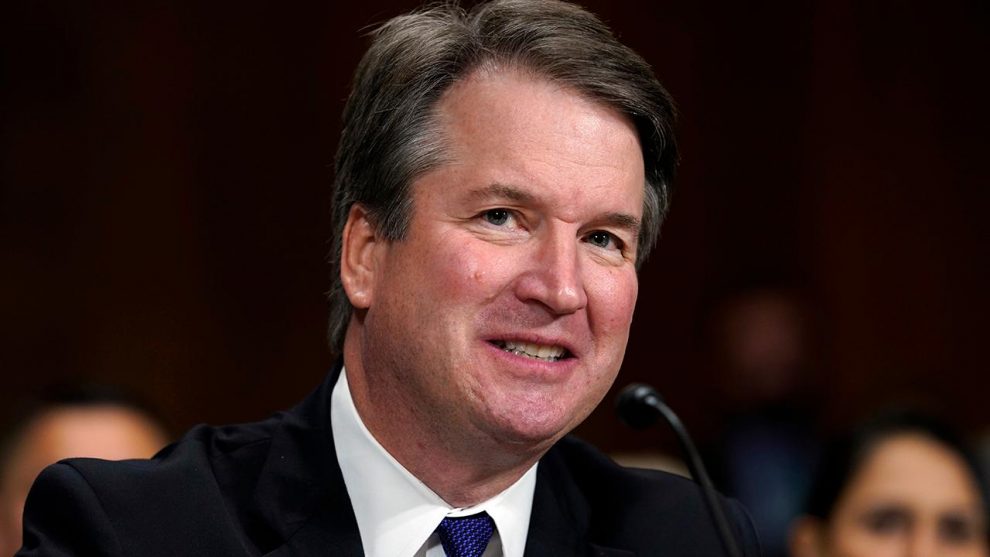 A Democratic Senatorial Campaign Committee Twitter poll asking what type of Supreme Court justices social media users would like to have on the bench apparently backfired when 71 percent of respondents selected “justices like Brett Kavanaugh” compared to just 29 percent who chose “justices like Ruth Bader Ginsburg.”

The poll, which is not scientific and open to anyone with a Twitter account, was posted on May 3 and stated it had two more days before it closes.

There is likely no pairing currently on the Supreme Court more dissimilar than Ginsburg and Kavanaugh.

Ginsburg is one of the longest tenured justices on the Supreme Court and is known for her liberal dissents and refusal to step down from the post even as her health fails. She has in recent years become an icon in liberal circles for her stances on women’s rights, abortion and gender discrimination.

Kavanaugh, on the other hand, is the most recent addition to the Supreme Court – joining the bench last year following a brutal confirmation process that saw multiple women accuse him of sexual misconduct while in high school and college. A social conservative, Kavanaugh previously worked in the administration of President George W. Bush and the United States Court of Appeals for the District of Columbia Circuit, where he was ranked as one of the most conservative judges on the D.C. court, according to the Washington Post.