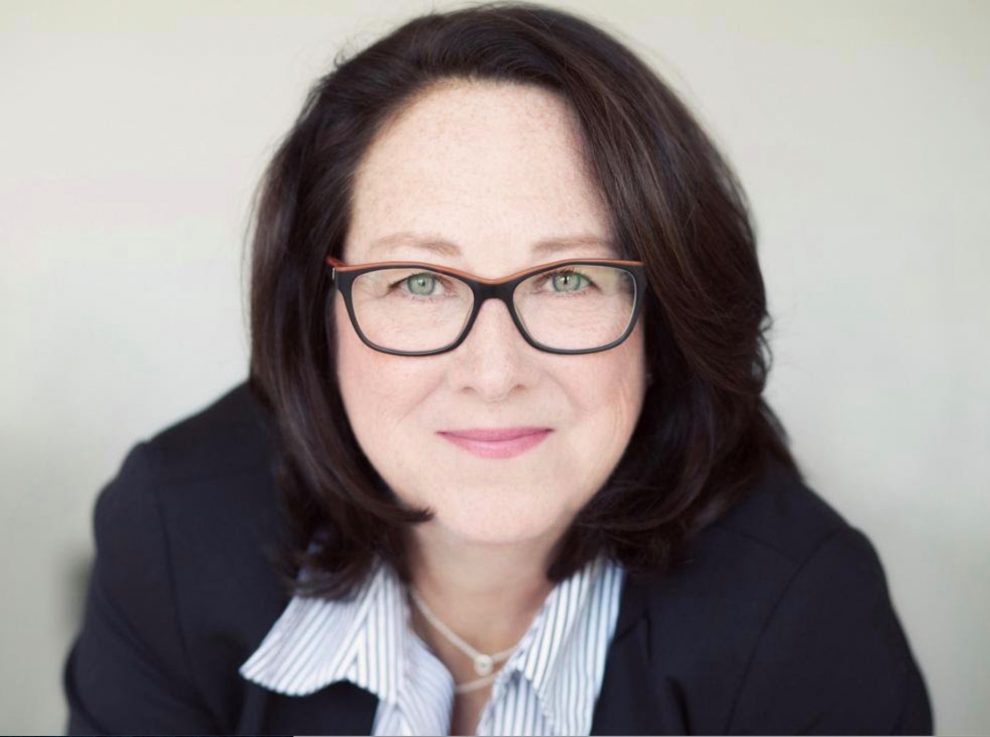 A democratic strategist has come under fire over a tweet where she said she hoped Lindsey Graham dies COVID-19, following the South Carolina senator testing positive for the virus.

The de facto executive director of the @RIDemParty apparently wants #SCSEN @LindseyGrahamSC to die of coronavirus.

Coyne-McCoy, who is the “de facto” executive director of the Rhode Island Democratic Party, said on Twitter “It’s wrong to hope he dies from Covid right? Asking for a friend. #COVIDISNOTOVER #LINDSEYGRAHAM.”

Fox News tried to reach out to Rhode Island Democrats and Coyne-McCoy, but did not get an immediate response.

Rhode Island Public Radio said back in March that the hiring of Coyne-McCoy, a registered lobbyist, was a clear sign that the state’s Democratic Party is moving to the left.

Graham tested positive despite having been fully immunized against COVID-19. The GOP senator has been encouraging vaccinations, saying back in the spring “the sooner we get everybody vaccinated, the quicker we can get back to normal.”

This is not the first time that Democrats have wished their opponents die of COVID-19. Some Democrats did the same thing when President Trump tested positive back in 2020.

See also  Gen. Michael Flynn Punches Back at His Government Tormentors
→ What are your thoughts? ←
Scroll down to leave a comment: