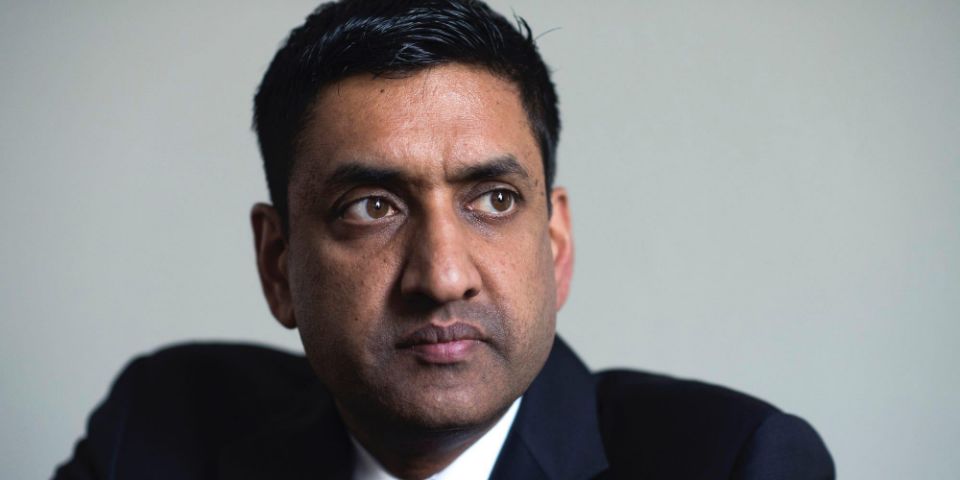 Citing a report he did not specifically name, Rep. Ro Khanna (D-CA) said over the weekend that minor migrants who are in the country illegally are being mistreated in facilities where they are being temporarily housed.

“I just read a report that some of the children don’t have food, they aren’t being able to shower, they’re being held for more than 72 hours without going to Office of Refugee Resettlement, they aren’t being given access to lawyers,” Khanna said in an interview on MSNBC’s This Week with Joshua Johnson.

“These are human rights violations,” Khanna said. “We need to expedite and make sure they’re allowed to apply for asylum. We need to expedite their reunification with families, and put them in a place that isn’t behind bars as unaccompanied minors and at least has food and proper shelter.”

It is morally wrong for unaccompanied children not to have adequate food, places to shower, or legal aid. We need to work to unite them with family already in the US, expedite their asylum applications, & house them in humane places through the Office of Refugee Resettlement. pic.twitter.com/OHmbzTKGrb

Newsweek reported that Khanna was interviewed because the Department of Health and Human Services (HHS) may house migrant minors in NASA’s Moffett Field, which is located in a district Khanna represents:

Khanna said he told officials they needed to “meet a very high standard” to care for the children if Moffett Field was to be used. He also urged Congress to “fund the refugee resettlement places” to ensure children have access to “proper care” as they apply for asylum.

But as Breitbart News reported, another Democrat, Rep. Henry Cuellar (D-TX), said he visited teens housed in a Texas facility that had been used for years and conditions were good:

First of all, let me say about the place – they set up places where they have a place for legal services,” Cuellar said in an interview with National Public Radio (NPR). “They have a place there for education, where they do long-distance learning, medical and cafeteria. They’re not cages. I can tell you that much,” Cuellar said. “But it’s a facility that’s being run by a vendor, a contractor that’s been doing this for many years. And FEMA uses them, and, of course, HHS uses them also.”

According to U.S. Customs and Border Protection, in February 2021, Unaccompanied Alien Children taken into custody numbered 9,297. 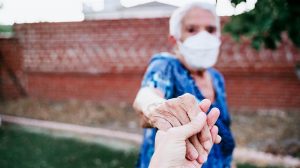 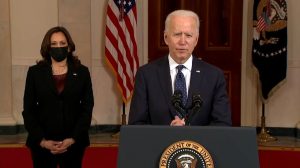