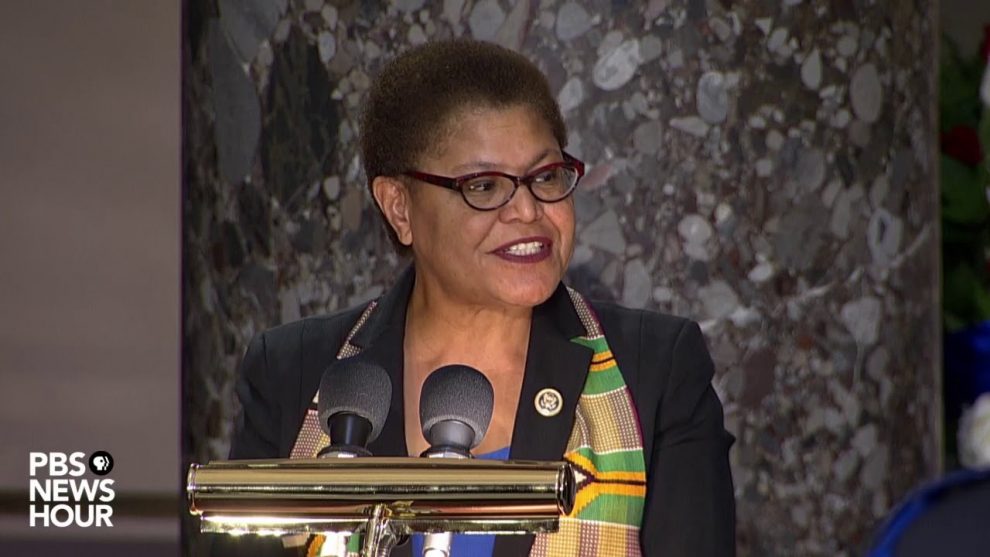 Before the House has even voted on impeaching President Donald Trump, Congressional Black Caucus Chair Rep. Karen Bass (D-CA) told TMZ on Tuesday that she would support impeachment for a second time if the president is re-elected in 2020.

Governor Cuomo Begs Wealthy New Yorkers To Come Home To Save Ailing City Native American Son Of Redskins Logo Designer Says It’s Not Offensive, Calls The Change ‘Hard’ Trump has 91% chance of re-election, according to model that got 25 of the last 27 elections right

REP. KAREN BASS: I guess I am ultimately an optimist and I believe that the 2020 election, assuming we can stop him from trying to cheat, is in our hands. I think it’s our responsibility to turn people out and I feel very positive about that. Ever since he’s been elected, we have won thousands of races around the country. If we didn’t impeach him, that also creates a tremendous amount of rage amongst people, like in our city of Los Angeles. But, it’s really not about the election. It’s really about the fact that he has committed a crime. He has abused his power and he has consistently obstructed Congress from anything. He doesn’t even want people who don’t work for him anymore to speak to Congress.

LEVIN: There’s no such thing as double-jeopardy in an impeachment trial because it’s political.

LEVIN: Suppose he gets reelected, but you’re right and you win back the Senate in a big way, if you did that, would you be inclined to take a second bite of the apple and reintroduce the exact same impeachment articles and then send it through again a second time — if you have a Democratic Senate on your side.

REP. BASS: Yes, but I don’t think it would be exactly the same. Here’s why: Because even though we’re impeaching him now, there’s still a number of court cases, there’s a ton of information that can come forward. For example, we can get his bank records and find out he’s owned 100 percent by the Russians. You are absolutely right in your scenario, but the only thing I’d say slightly different is that it might not be the same articles of impeachment because the odds are we’ll have a ton more information. 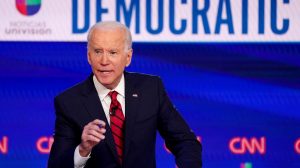 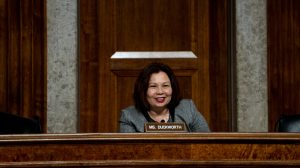 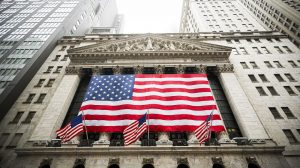 Jonathan Turley: “They Even Threatened My Dog” For Defending Trump At Impeachment Hearings
IG Shuts Down James Comey: No One Is ‘Vindicated’ by My Report