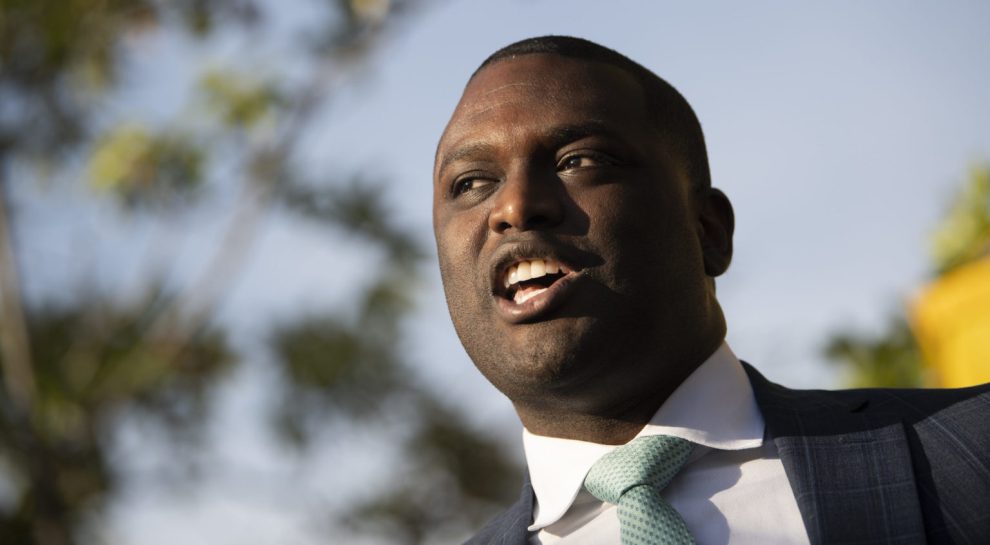 “Time after time, you have chosen your right to kill over our right to live,” the New York Democrat said, referring to Republicans. Jones declared during the hearing:

House Judiciary Committee Ranking Member Jim Jordan (R-OH) said during his opening statement Democrats are not serious about passing meaningful firearm reform and merely want to score political points for their base:

Democrats never once reached out to us to seek our input on the legislation we’re considering here today. Protecting children is not a Republican or Democrat issue.

The Democrats cobbled together a package of measures. This is not a real attempt, in my judgment, to find solutions. Everyone here knows the reality that Democrats are in control of the House. Anything that you and Speaker Pelosi want to pass, you can pass, and frankly you’ve already passed numerous bills related to firearms this Congress.

But because those bills are radical attempts to legislate away Second Amendment rights of law-abiding citizens the Senate has not taken up the legislation. Just like it won’t take up this bill.

“What we are doing here is just designed to appeal to Democratic primary voters. The bill won’t make your school safer. It will hamper the rights of law-abiding citizens, and it will do nothing to stop mass shootings. We need to get serious about understanding why this keeps happening,” Jordan added.