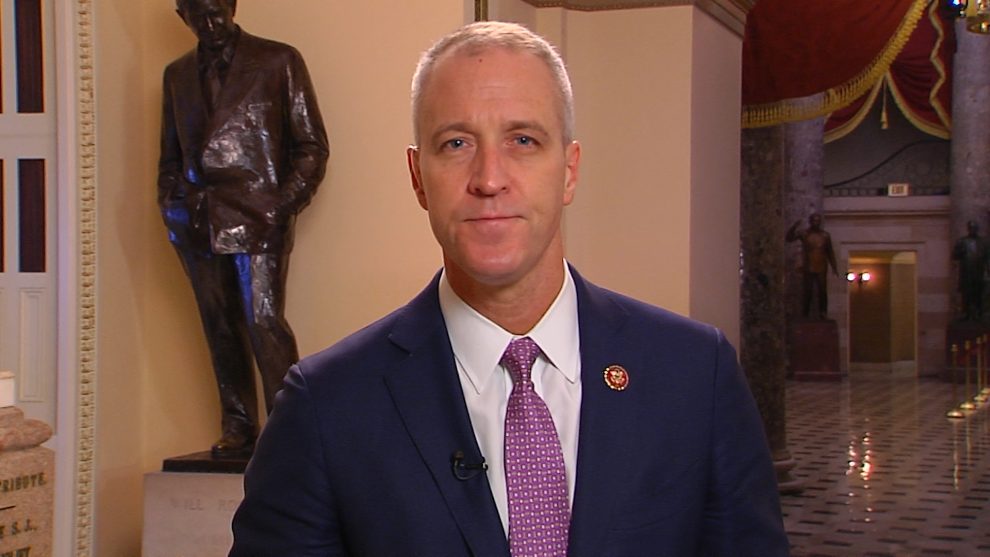 Democrat midterm campaign chief Rep. Sean Patrick Maloney (D-NY) over the weekend in Philadelphia said his party is the “problem” as to why they are having trouble relating to voters.

At the House Democrats’ retreat, Maloney, head of the Democrat Congressional Campaign Committee (DCCC), said that as much as everyone says, “The problem is not the voters… The problem is us.” He made the statement during a part of the conference weekend that was supposed to be designed to forge unity, Washington Post reported.

This comes as the Democrats are having trouble with messaging on a national level for the last year, if not longer. Breitbart News has chronicled issues within the Democrat Party, including midterm strategies, defunding the police, infrastructure, Cuba, and even wanting change within the White House. Maloney, himself, has even had problems with messaging on rising gas prices, fundraising concerns, and has even attacked his party’s vulnerable members. At the same time, the DCCC included factual inaccuracies in their Kyle Rittenhouse reaction statement.

However, Maloney and the party seem to want to focus on President Joe Biden and “embrace Biden’s style,” according to the Post, even though his poll numbers have been tanking over the past year. But, not all of the members agree with his “Biden’s style” assessment.

“He is that person that in many ways we need to become,” Maloney said about the president’s interaction with voters. “If there’s a kid with a stutter, the president’s gonna fall all over him. If there’s a cop or a firefighter who’s had a tough time, Joe Biden’s gonna wrap his arm around him.”

Most vulnerable Democrats have seemingly tried to distance themselves from Biden. Many of them did not even attend the retreat that was meant to help them, which sends “the message that they trust their own instincts over those of national party operatives and Maloney,” the Post noted.

As this was happening, former New York Democrat Rep. Max Rose, who is running in an attempt to win his old seat back, trashed the program he is a part of from the DCCC that is meant to help him do better in elections, as Breitbart News reported last week.

“Now, when it comes to national Democrats, they’re not going to win this race either. They can only lose it,” Rose said. “Time and again, they come into this race with their high-powered consultants and absolutely no knowledge of what’s going on.”