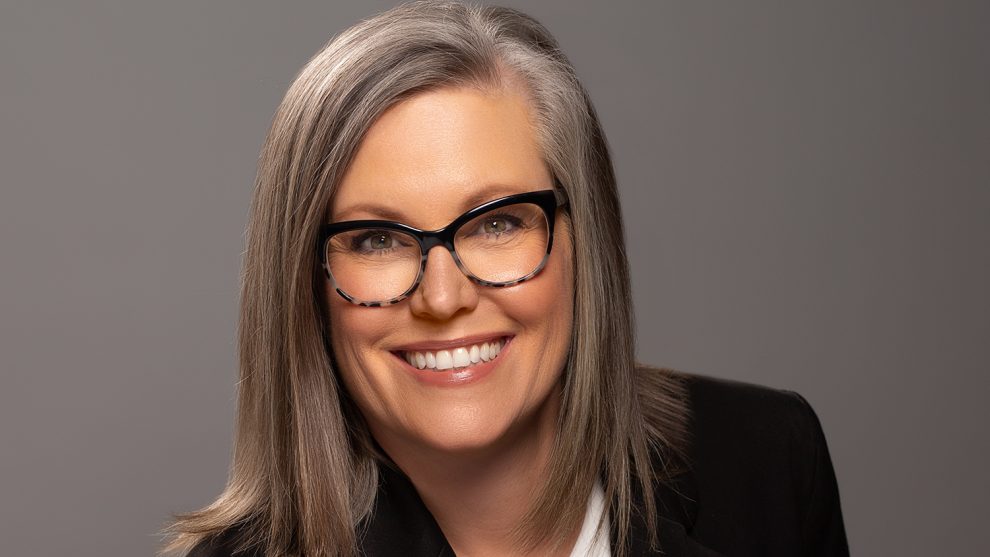 Democrat Katie Hobbs is the projected winner of Arizona’s gubernatorial race over Republican Kari Lake, according to the Associated Press and other outlets.

Monday night’s results from Maricopa County led to the call for Hobbs as Lake failed to hit the margin she needed to keep the race alive. After falling behind in the early votes that were dropped off before Election Day, Lake needed large margins of the hundreds of thousands of Election Day drop-off ballots in purple Maricopa County to break her way. NBC News was the first to call the race.

While Lake received a late boost after winning Sunday and Monday night’s batches, which were heavy with pro-Republican Election Day drop-off ballots, her margins over Hobbs were not enough to win the election. She needed to take at least 62 percent of Monday’s Maricopa results, said ABC 15 Data Analyst Garret Archer during a Facebook Live before the results came in. She garnered 56.82 percent of the votes.

Maricopa’s results from Monday included 72,523 ballots, and the county estimates 98.6 percent of its total vote has been tabulated. Per the county, the following is a breakdown of the 5,000-15,000 ballots that remained after Monday:

The secretary of state will replace outgoing Gov. Doug Ducey (R-AZ) and will be the first Democrat to serve as the Grand Canyon State’s governor since Gov. Janet Napolitano from 2003-2009.

Lake, a former Fox 10 Phoenix anchor of 22 years whom former President Donald Trump endorsed, looked to be one of the top Republican candidates in the country with her outstanding communication skills and the enthusiasm among her base. Her loss comes after she led in the vast majority of polls that were posted to FiveThirtyEight’s website in the lead-up to the election.

In recent months the pair were neck and neck in the polls, but Lake appeared to be pulling away in the final weeks.

In the final leg of the race, former President Barack Obama held a rally with Hobbs, Sen. Mark Kelly (D-AZ), and other Democrats in hopes of dragging them across the finish line. The Associated Press and other news agencies called the U.S. Senate race for Kelly over his Republican opponent, Blake Masters, on Friday. Former Obama administration Attorney General Eric Holder also campaigned with Hobbs in the final days.