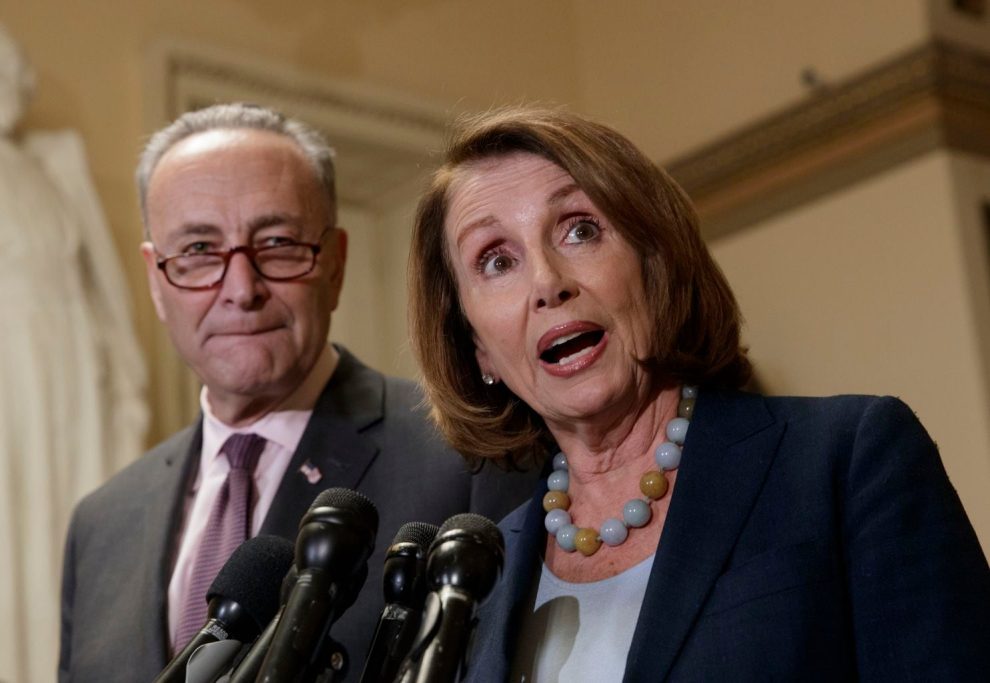 The last few weeks of any election cycle are always the dumbest, and 2022 has been no exception. Despite the fundamentals and the generic ballot average favoring Republicans, Democrats have clung to a few outlier polls and misleading, incomplete early voting data to once again try to proclaim a rebound.

It’s become absolutely mind-numbing, and I’ve done myself a favor by staying away from the daily swings over the last week. Why? Because there is no reason to believe Republicans aren’t going to win this election. I don’t care if a YouGov poll with a D+13 sample once against shows an improbable D+5 result. It just doesn’t matter, and that becomes obvious when you look around at what’s actually happening on the ground.

The key indicators are where the money is being spent and where Democrats are trying to triage seats. In a positive environment for them, they wouldn’t be in a position to lose a seat Biden won by double digits in 2020. Yet, that’s the story out of California, where incumbent Democrat Rep. Julia Brownley is only up one point, not according to some random poll, but according to her own internals.

That tidbit was buried in a recent Politico piece that’s worth paying attention to.

In the exurbs of greater Los Angeles, Brownley is also getting spooked. Though her district went for Biden by 20 points, she’s been dialing up fellow California delegation members seeking more financial help, according to several people familiar with the conversations. Her team was rattled by a recent internal poll that showed her up by only 1 point, those people said.

Leftwing groups are already going on the air to try to save Brownley in what was supposed to be a safe seat. Being up only one point in an internal poll, as a representative in the Los Angeles area, is a flashing red light for Democrats. It means something far bigger is coming than just the neutral environment they’ve been suggesting could exist.

The math is simple here. If Democrats are struggling in formerly safe seats in places like Oregon, Rhode Island, and blue areas of California, that means there are a lot of toss-up seats that are going to swing hard toward Republicans in the end. The House environment typically operates in a linear fashion. Yes, you’ll get some surprises, but if D+15 seats are within the margin of error, then a lot of D+5 seats are going to fall to the GOP.

That’s one of the things that continues to give me confidence in what we’ll see on election day despite all the noise and deflections going on. Counting on history to be completely defied is a bad strategy for Democrats, and political parties don’t put their money in races that are safe. The fact that so many heavy blue seats are having to be rescued while the GOP has shored up its and is on the offensive side tells you everything you need to about where things actually stand.