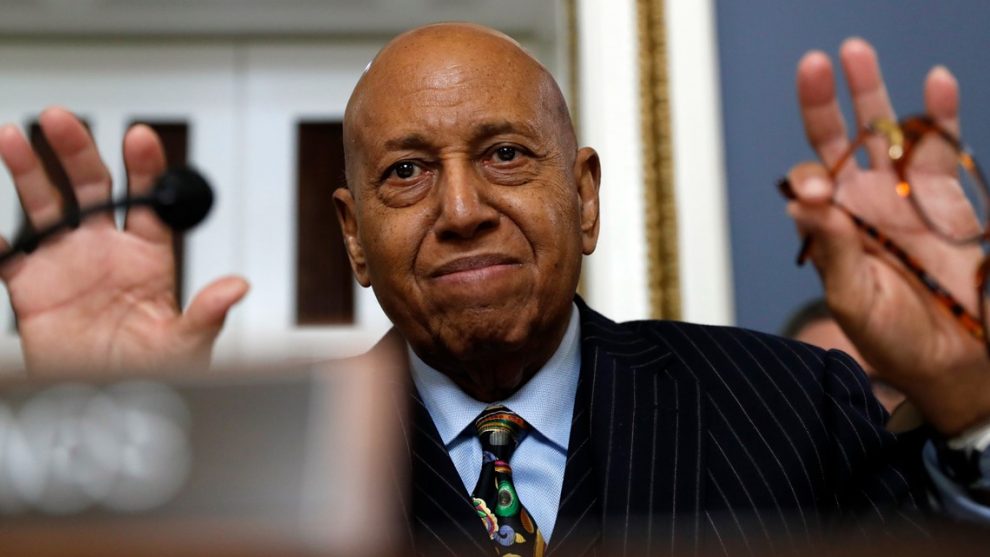 “For much of the ensuing two years, he continued public appearances between medical treatments, but more recently he hadn’t been in public,” the South Florida Sun Sentinel reported. “In recent days, he had been in hospice care.”

The report noted that Hastings, before winning more than a dozen congressional elections, was impeached and removed from office when he was a federal judge.

In 1981, Hastings was indicted on charges of conspiring to solicit a $150,000 bribe from an FBI agent posing as a racketeer trying to buy his way out of a prison sentence. In 1983, Hastings’ criminal trial ended when the jury found him not guilty.

Six years later, Congress took up the issue. Concluding he lied during the criminal trial, the House impeached Hastings and the Senate convicted him on eight of 11 articles, removing him from the bench. The Senate did not vote to disqualify him from holding future office.

Immediately following the start of the #MeToo movement in 2017, it was revealed that the United States Treasury Department paid $220,000 to settle sexual misconduct claims against Hastings that were made by a staff member. In 2019, it was revealed that Hastings was under investigation over an alleged relationship with another staffer—which is prohibited under House rules.

In a statement, the House Ethics Committee wrote:

The Committee is aware of public allegations arising out of Representative Alcee Hastings’ personal relationship with an individual employed in his congressional office. On May 14, 2019, the Committee, pursuant to Committee Rule 18(a), began an investigation regarding the allegations. The Committee is specifically considering whether Representative Hastings’ relationship with the individual employed in his congressional office is in violation of House Rule XXIII, clause 18(a), and whether Representative Hastings has received any improper gifts, including any forbearance, from that employee. The Committee continues to gather additional information regarding the allegations. 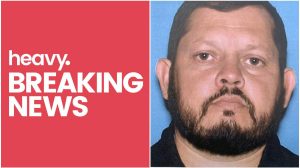 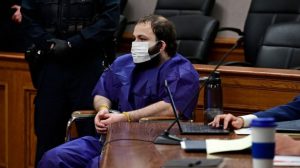