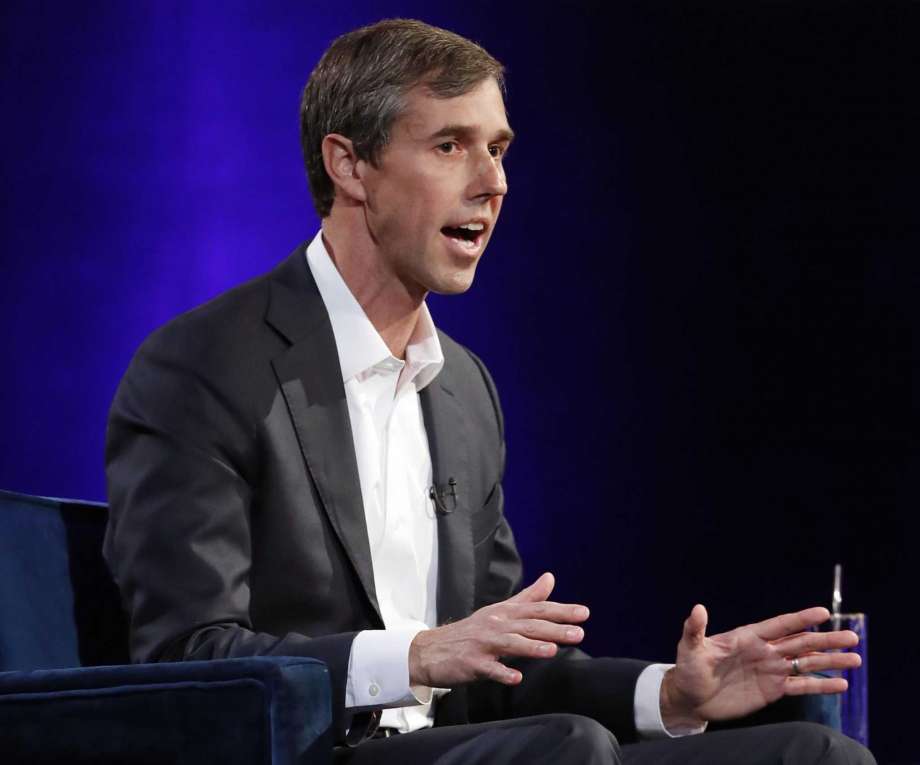 Democrat presidential candidate Beto O’Rourke called Israeli Prime Minister Benjamin Netanyahu a “racist” on Sunday, telling an audience in Iowa that the U.S.-Israel relationship must “transcend a prime minister who is racist.”

O’Rourke’s full comments, as reported by The Hill, were as follows:

The US-Israel relationship is one of the most important relationships that we have on the planet, and that relationship, if it is successful, must transcend partisanship in the United States, and it must be able to transcend a prime minister who is racist [sic], as he warns against Arabs coming to the polls [sic], who wants to defy any prospect for peace as he threatens to annex the West Bank [sic], and who has sided with a far-right racist party in order to maintain his hold on power [sic].

O’Rourke did not offer any evidence that Netanyahu is “racist.” The evidence is arguably to the contrary. Last year, as Breitbart News reported, Netanyahu spoke to the annual memorial service in Jerusalem for Ethiopian Jews who died on their escape from famine and war in Africa to the only country that would offer them refuge, telling the gathering: “The entire nation of Israel can learn so much from you … We are as one person, with one heart.”

The remark about “warn[ing] against Arabs coming to the polls” refers to an incident in the 2015 election, when the prime minister posted a Facebook video in which he warned his supporters: “Right-wing rule is in danger. Arab voters are coming out in droves to the polls. Left-wing organizations are busing them out.”

The remark happened to be true; foreign organizations and governments — including the U.S. under President Barack Obama, who wanted to see Netanyahu defeated — were interfering in the Israeli elections, hoping to turn out the 20% Arab minority. Later, Netanyahu apologized for the remark, and has made a point of developing new relations with Arab governments.

Netanyahu has, in fact, promised to annex Israeli communities in the West Bank (known to Israelis as Judea and Samaria), but he has not said he would annex the entire territory. What O’Rourke calls an obstacle to peace is believed by some Israelis to be the only path to peace, as Palestinians continue to attack Jewish civilians in the area.

The far-right party to which O’Rourke refers is Otzma Yehudit. Netanyahu did not “side” with them, but rather brokered an agreement between them and another small right-wing party to ensure that votes cast for either would not be wasted when they failed, as individual parties, to meet the threshold for seats in the Israeli Knesset. Though Netanyahu has encouraged Israeli voters to choose his Likud party and not the smaller parties, he wanted to preserve the possibility of a coalition that would include all right-wing parties — which is necessary to hold power, just as Netanyahu’s rivals would have to work with Arab parties, some of which are opposed to Israel’s existence.

O’Rourke’s attack on Netanyahu is more aggressive than the comment he made last month, when he claimed that Netanyahu has “openly sided with racists.” He went further Sunday, saying he does not believe Netanyahu “represents the true will of the Israeli people” — seeming to call the legitimacy of Israeli democracy into question as Israeli voters go to the polls on Tuesday.

O’Rourke’s accusations come as Democrats have embraced anti-Israel politicians and struggle to condemn a surge of antisemitism within their own ranks. They also came a day after both President Donald Trump and Vice President Mike Pence made a pitch to Jewish voters at the Republican Jewish Coalition leadership conference in Las Vegas, telling them that Democrats had moved decisively against support for Israel.

Last week, O’Rourke was the guest of Al Sharpton, a notorious racist and antisemite whom Jews blame for deadly riots in Brooklyn that killed a visiting religious student, Yankel Rosenbaum. O’Rourke told Sharpton’s National Action Network that he favored reparations for slavery, nearly 160 years after the end of the U.S. Civil War.

Bill Maher Explodes: ‘Nothing Is Ever Good Enough’ For Leftists, ‘This Is Why People Hate Democrats’ 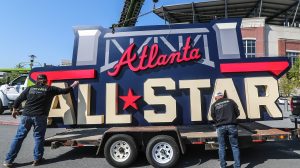