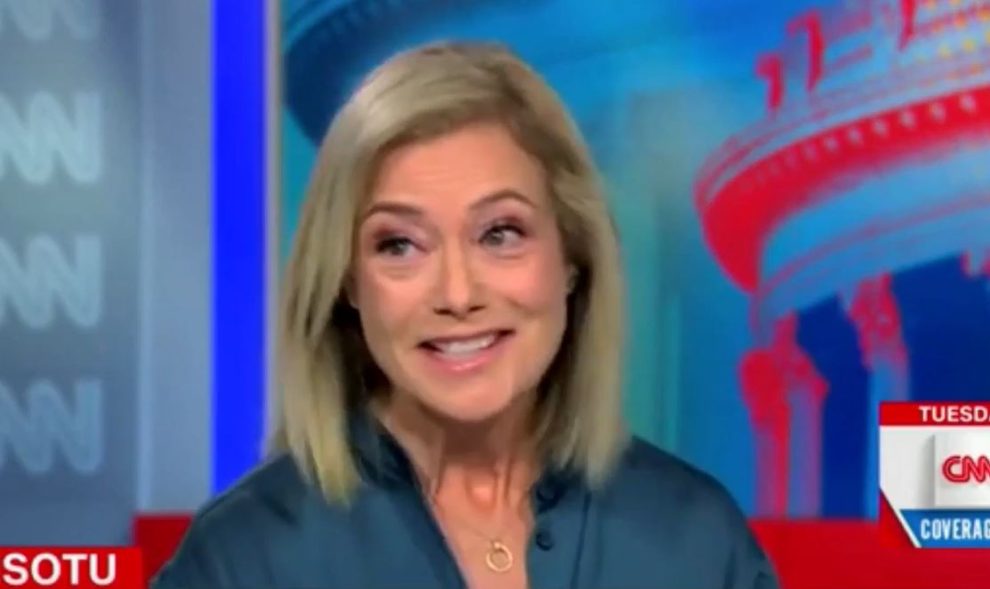 Democrat strategist Hilary Rosen was on CNN this weekend and she predicted that Democrats are going to have a bad night on election night.

Rosen said that the strategy of constantly talking about democracy was a bad idea and that Democrats failed to listen to voters.

She noted that most voters are focused on the economy.

Democratic strategist and CNN political commentator Hilary Rosen said Sunday that she was “not happy” with the Democratic Party and insisted they didn’t listen to voters in these elections.

“I’m a loyal Democrat, but I am not happy. I just think that we did not listen to voters in this election, and I think we’re going to have a bad night. This conversation is not going to have much impact on Tuesday, but I hope it has an impact going forward, because when voters tell you over and over and over again that they care mostly about the economy, listen to them,” Rosen said.

She said Democrats need to stop talking about democracy being at stake.

“Democracy is at stake because people are fighting so much about what elections mean. I mean, voters have told us what they wanted to hear and I don’t think Democrats have delivered this cycle,” she added.

Longtime dem strategist @hilaryr: “I'm a loyal Democrat, but I am not happy. I just thinking we did not listen to voters in this election and I think we are going to have a bad night”
Notes that voters kept saying the economy was the number 1 issue
pic.twitter.com/Omh9pqtl50

Rosen is right. Democrats did not listen to voters.

We will soon know how much it cost them at the polls.