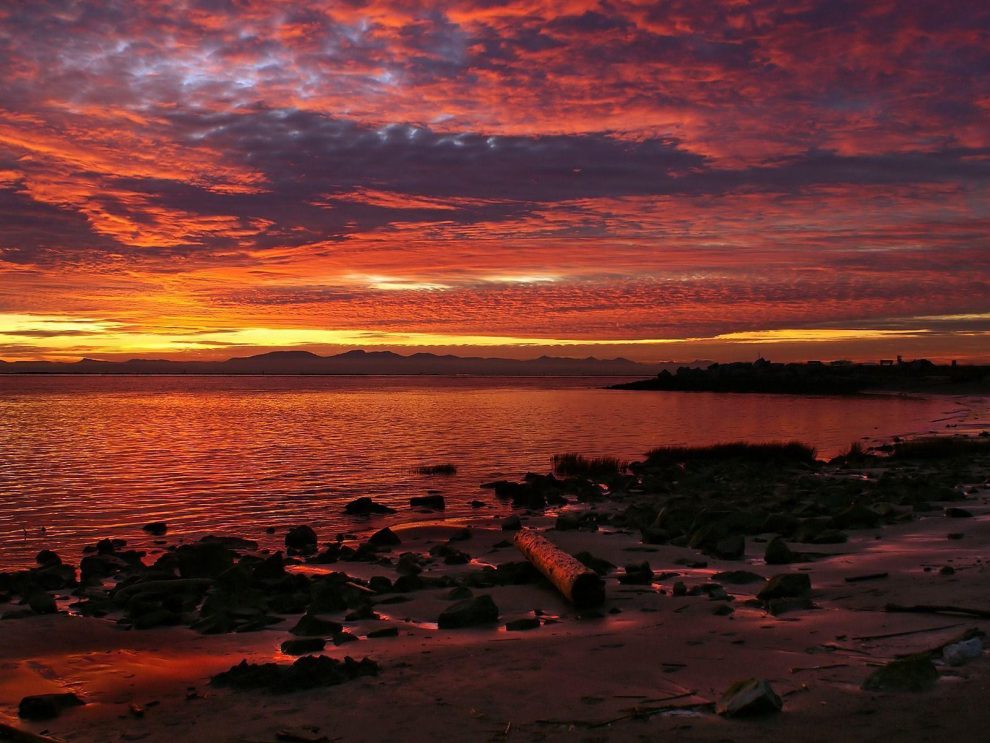 Let’s get two observations out of the way, up front. First, this is yet another example of the “woke” among us attempting to destroy critical knowledge, as the ChiComs and Russians shake their heads in laughter. Second, if you understand a lick of it, you’re “smarter” than your humble political pundit.

A group of “scholars” at Concordia University in Montreal have dedicated themselves to “Decolonizing Light.” I don’t mean as in Bud Light, or “light salt,” we’re talking about light. You know, the “electromagnetic radiation that can be perceived by the human eye” kind of light that allows us to see in the otherwise dark.

The effort, funded by the Canadian government, seeks to explore “ways and approaches to decolonize science, such as revitalizing and restoring indigenous knowledges” and to develop “a culture of critical reflection and investigation of the relation of science and colonialism,” according to the project’s website. Call me “racist,” but I find it hard to see “indigenous knowledge” bettering the exploration of physics.

The project, far as I can tell, is not about banning streetlights and computer screens and stuff [sarc], but rather, as noted by The Fix, about “advancing other ways of knowing about light, science, and physics.”

See what I mean? You lost, yet? If not, keep reading; you will be.

Physics is commonly regarded as the ‘most objective’ and the ‘hardest’ science.

It fundamentally defines scientific key concepts such as energy, matter, force, light, space, and time, for all the other sciences. It stabilizes its knowledge authority in relation to all other knowledge systems.

Try working in a bit of decolonizing physics and pedagogy while plotting an Earth-Mars transfer trajectory and lemme know how that all works out, Ms. Goodleaf.

In the worldview of Goodleaf and her co-geniuses [sarc], physics, rather than solely as a science, should also be viewed as a “social field.”

For our purpose, it is important to understand physics as a social field rather than as ‘pure knowledge’ independent from social values and decisions.”

Incidentally, when writing absurd nonsense like this, I often envision Xi Jinping ringing up his pal Vladimir Putin in the Kremlin, laughing hysterically as Vlad answers: “Did you see the latest nonsensical crap from our enemies in the West?” Xi asks.

“Nyet,” curtly responds an obviously drunk Putin, no doubt on a hell of a binge since he made the brilliant decision in February to send the no-longer-vaunted Red Army into Ukraine. “What are you talking about?” he gruffly asks Xi. The ChiCom dictator fills him in, pouring a drink of whatever he drinks, while Putin refills his vodka tumbler (no ice), as they laugh uncontrollably.

Here’s even more ridiculousness, via The Fix:

The reason they chose to focus on light, the scholars noted, was because of its ubiquity across societies and languages, its importance in fields such as astronomy and spectroscopy, and its value at prestigious, well-funded research facilities like the Canadian Light Source in Saskatchewan.

As part of their effort to decolonize light, the three wrote, they plan to develop courses with indigenous scholars and “Knowledge Keepers” in which indigenous knowledge is elevated and Eurocentric western science is de-centered and scrutinized for its alleged past and present contributions to colonialism.

One of the guiding principles of this effort, the scholars wrote, is the practice of Two-Eyed Seeing, which they claim allows people to view natural phenomena through two eyes, or two worldviews, one based in indigenous knowledge and the other on western science.

Patanjali Kambhampati, a professor of chemistry at McGill University who conducts research on ultrafast spectroscopy, commented via email to The Fix, “Decolonizing STEM is absurd and offensive to many people of all walks of life, including me as a scientist born in the 3rd world.”

“There are no other or alternative ways of knowing,” Kambhampati said. “There is only science. And it was largely developed in western Europe and [the] USA.”

Yet, here we find ourselves, while those with the stated intention of dominating the world continue to laugh at us, licking their chops in totalitarian anticipation.