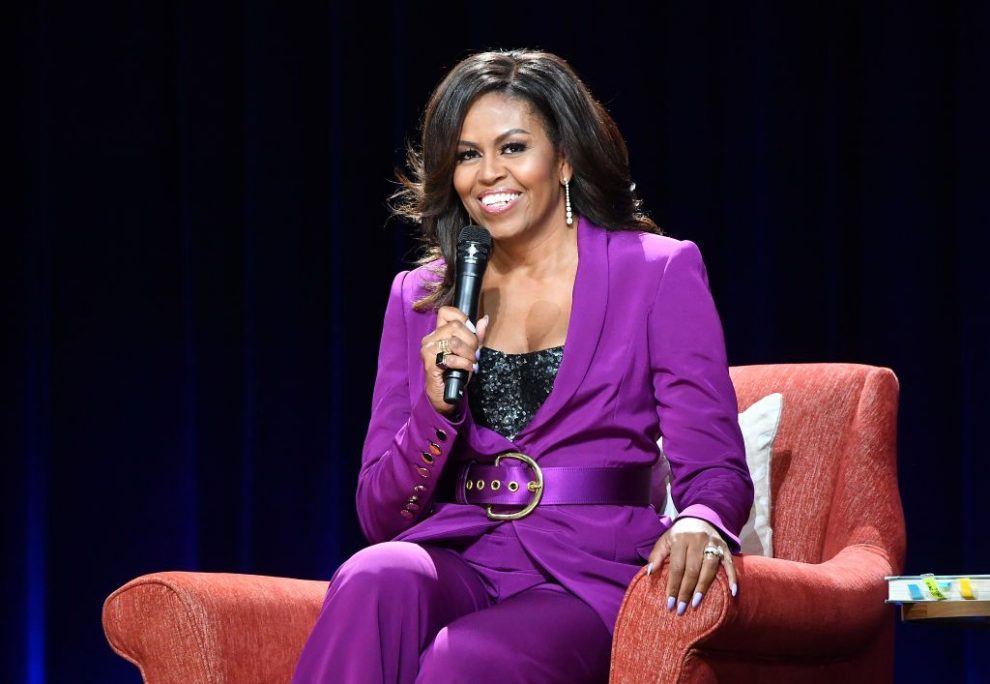 Former first lady Michelle Obama has been a popular choice among liberals and leftists as a potential 2024 or 2028 presidential candidate.

Why? Given that she’s anti-police, a bully, and a general squeeze on taxpayer funds, your guess is as good as any.

What is clear, however, is that all of those wanting hearts are about to be shattered, because Obama could not have been more blunt or forthcoming about a potential presidential bid.

“Which question do you detest being asked,” Naga Munchetty, a British reporter, asked Obama in an interview.

“‘Are you going to run for president?’” Obama responded.

“I detest it,” Obama said about the question itself. After a brief pause, Obama answered that very question she so detests.

So there you have it, a woman with absolutely no political experience (it’s worth noting that first lady isn’t an actual government position) will not be running for president.

That sound you’re hearing is dozens of cultish leftists crying out in agony as their nonsensical preferred candidate threw the towel in.

That all being said, it’s still worth noting that the timing of Obama’s question is curious, as well.

Remember, it was just days ago that former, and potentially next, President Donald Trump announced his much-ballyhooed 2024 presidential run.

It’s also worth noting that, despite a stronger-than-expected midterm performance from Democrats, President Joe Biden is still a deeply unpopular and unwanted president currently.

In a recent YouGov poll, 54 percent of the people asked said that they do not want Biden to run for re-election in 2024. Even among Democrats, Biden only was able to conjure up 39 percent who want him to run again.

So if the majority of voters simply do not want Biden back, who’s next up on deck?

And therein lies the real problem that Democrats and leftists are facing when it comes to asking Obama about a question she “detests.”

Regardless of whether or not Obama is actually running, the mere fact that she’s seen as a prime candidate speaks volumes about the state of Democrats’ presidential nominees.

While the GOP and conservatives may have a tough choice to make between Florida governor Ron DeSantis (who has not announced his candidacy for president, but he has been bandied as a popular choice) and Trump, the Democrats appear to be left with a list of candidates they don’t want.

That’s a real who’s who of some losers.

And unfortunately for the left, Michelle Obama just took herself off that list.