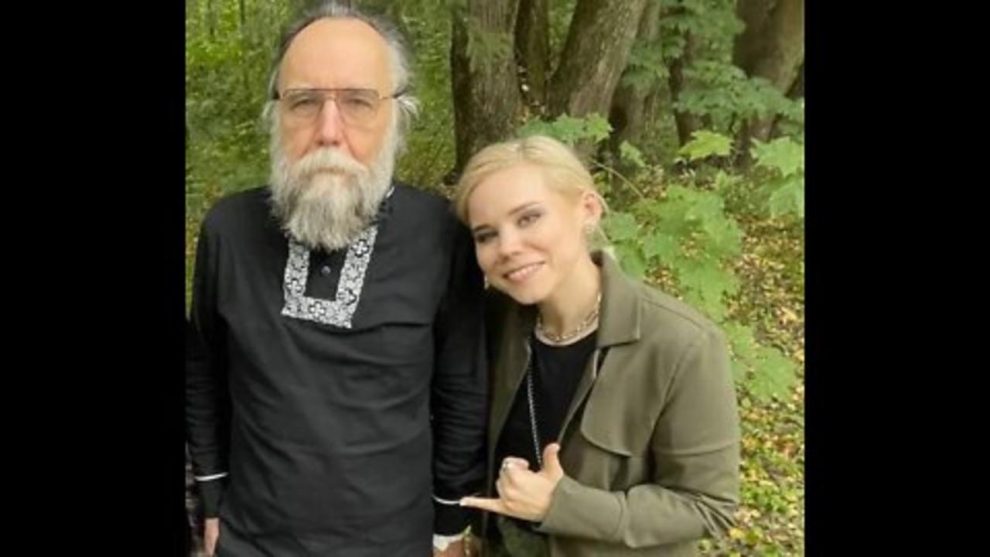 A car belonging to the daughter of famous Russian political scientist and philosopher Alexander Dugin exploded late Saturday in Moscow, according to media reports.

Darya Dugina’s car exploded on Mozhayskoye highway around 9.45 p.m. local time, with witnesses claiming the blast rocked the vehicle in the middle of the road and scattered debris.

Preliminary reports said she died instantly. The elder Dugin has arrived at the scene, according to a video on social media.

There is no official confirmation or information on the cause of the explosion.

It is unclear if the explosion was an assassination attempt targeting her father, who has been described as the “brain” of Russian President Vladimir Putin.

Darya Dugina, like her father, was engaged in journalism, philosophy and political science.

Twitter
See also  Molotov Cocktail-Throwing NYC Lawyer Offers New Cocktail in Her Own Defense: Vodka with a Dash of Islamophobia
→ What are your thoughts? ←
Scroll down to leave a comment: