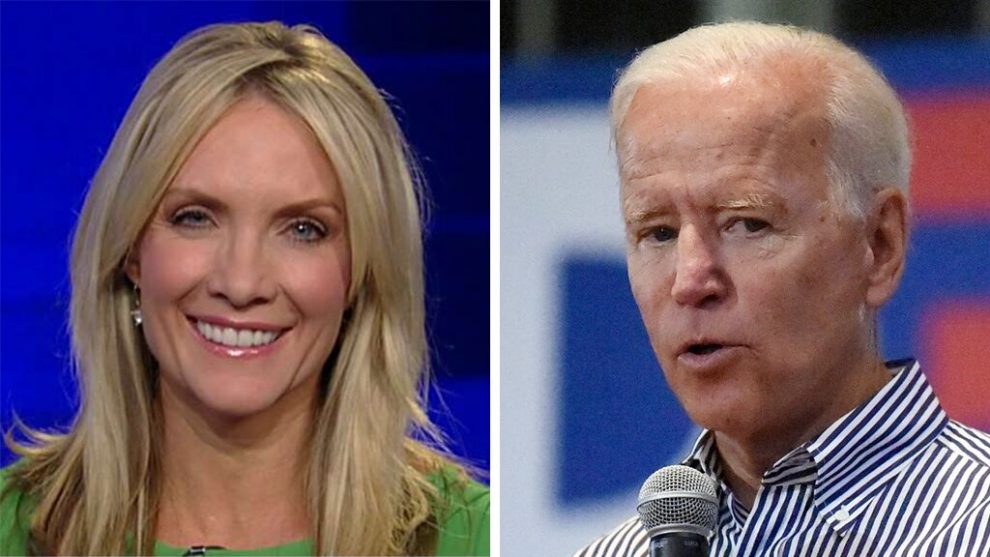 According to “The Daily Briefing” host, Biden “had more to lose than Trump had to gain,” but was still able to clear the “very low bar that had been set for him.”

“I think he held on,” Perino said. “I don’t know if that changed any minds, but if you were a Democrat that was concerned about Biden maybe falling flat tonight, you don’t have to worry about that going forward.”

Biden and President Trump sparred over virtually every topic presented by moderator and “Fox News Sunday” host Chris Wallace, trading personal barbs as they fielded questions on subjects ranging from ObamaCare to the Supreme Court and the coronavirus pandemic.

For Trump’s part, Perino said that although the president “had some great lines … the one thing he kept doing was interrupting Joe Biden when Joe Biden might have been just about to maybe fumble on the one-yard line, so those moments didn’t happen.”

Fox News senior political analyst Brit Hume compared the president to a “bucking bronco,” telling hosts Martha MacCallum and Bret Baier that “if the winner was the person who displayed the greatest force of personality, obviously, I think you would have to declare Donald Trump the winner.”

However, Hume added, “I’m not sure … that people at home would find that all that appealing. As for Vice President Biden, one of the big questions that hung over him tonight was whether the age and the forgetfulness and the confusion that has overtaken him at times would assert itself tonight.