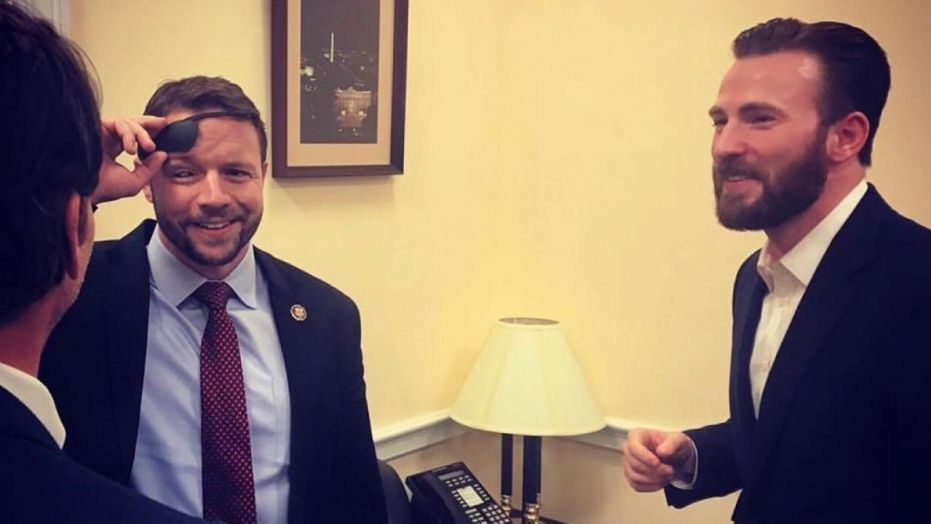 Texas Rep. Dan Crenshaw endorsed many of the actions President Donald Trump is taking to address the migrant crisis at the U.S. border with Mexico in an interview with The Western Journal’s Executive Editor Shaun Hair on Wednesday.

“We’ve created this massive incentive for people to just jump across the border and say, ‘Asylum, I have a kid with me, so you can’t deport me.’ This is what happens,” Crenshaw told Hair.

Democrats, Crenshaw said, have been completely unwilling to address the migrant crisis.

“The most cynical interpretation of that would be they just want more voters,” Crenshaw said. “They think eventually they’ll let enough people in, it will tip the scale in their favor for votes. In the end it’s all about power.”

Nevertheless, the Texas congressman argued that multiple things must be done to address the issue, which he said Trump is seeking to do.

First and foremost, Crenshaw said asylum seekers should be required to stay in Mexico.

For those who do enter the country, the government has to create more detention facilities and hold them until their asylum claims are adjudicated.

The administration should also place more immigration judges at the border to “get that adjudication process going. If it’s valid you stay. If it’s not, you go,” Crenshaw said.

Concerning the issue of border security, Crenshaw said the best argument for its necessity is not the gang activity or illicit drugs flowing across the border, but the sheer mass of people seeking to enter the country.

“The right argument is simply the numbers themselves,” the former Navy SEAL said. “One-hundred thousand people a month is what we’re looking at right now, 3,000 people a day. It’s unsustainable.”

“It’s not sustainable for our schools, our courts, our law enforcement, our hospitals, the costs. None of that,” he added.

Crenshaw also said it is not fair to release hundreds of thousands of migrants into the U.S. as they await their court date. The legal status allows them to work in the country and compete with lower-income American citizens for the same jobs, which inevitably leads to depressed wages.

The congressman said it is also unfair to the 1.1 million legal immigrants who are allowed to enter the U.S. each year, who waited their turn, paid the fees, and underwent vetting, among other requirements.

Last week, GOP Rep. Andy Biggs of Arizona led a congressional delegation to the border to get a first-hand look at the situation.

They met with angel parents, Border Patrol agents, Drug Enforcement Administration officials, Immigration and Customs Enforcement agents and immigration court judges, according to a statement released by the congressman.

Grateful to @RepMattGaetz, @RepSeanDuffy, @RepJohnJoyce, @Rep_Hunter, @RepDustyJohnson & @RepPeteStauber for joining me on the border to learn about the realities our agents face. We are ready to go back to D.C. to fight with @POTUS @realDonaldTrump for real border security. pic.twitter.com/x5cAqrj3Od

“What we observed during our three-day excursion again confirmed my thoughts: our southern border is dangerously unsecure, and Congress is failing to do its job to secure the border and help President Trump protect Americans,” he said.

“I am resolved to return to D.C. with my colleagues to continue to advocate for complete border security.” 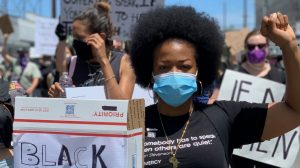 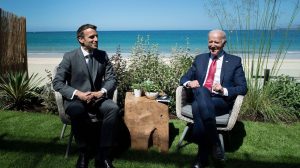 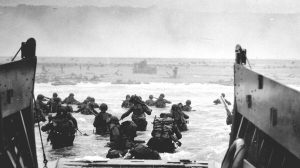