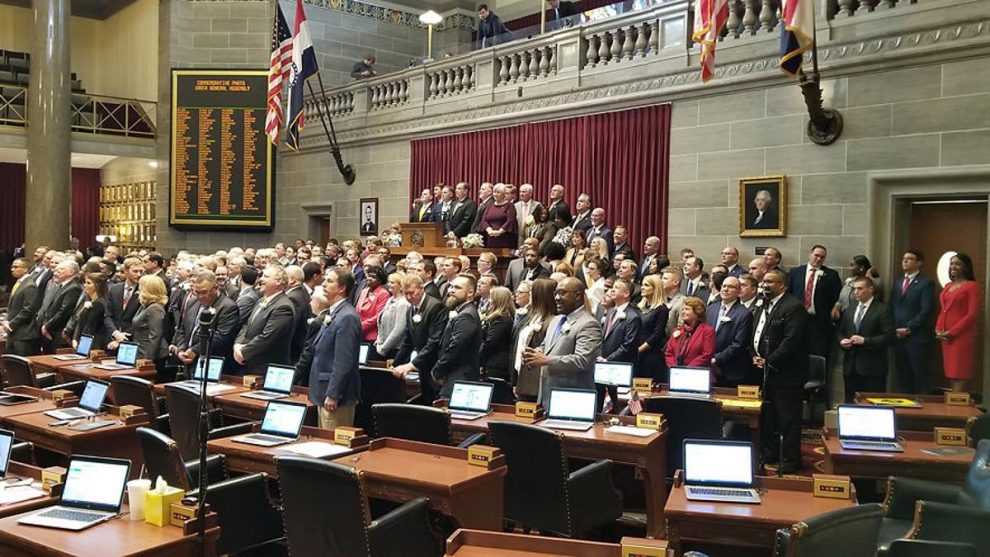 The order mandates the wearing of masks in all indoor and outdoor settings where social distancing cannot be observed. No other designated profession is exempt from wearing a mask, except when a piece of work equipment would preclude mask use. Consequences for ignoring the order include fines of up to $1,000.

The mayor’s office did not respond to a request for comment.

Masking mandates have prompted contentious public discussion in the United States about the limits of government and the authority of public health officials. While such officials have been unified about the safety of masks, governors and mayors have differed as to how to enact these measures.

Last week, Georgia governor Brian Kemp (R.) sued Atlanta mayor Keisha Lance Bottoms (D.) after she issued a universal masking mandate in her city, heightening national political division over the issue. Bottoms suggested without evidence that President Donald Trump was behind Kemp’s decision to sue her, although Trump has affirmed the usefulness of masks and said wearing one is “patriotic.”

Members of Congress have also haggled over masking mandates and the use of masks while in session on Capitol Hill.

Mayor Bowser also sent an investigator on Wednesday to find out whether President Trump violated D.C. masking regulations during a fundraiser at the Trump International Hotel, but the investigator found no violations.

Bowser’s order also makes exceptions for people with medical conditions and for people doing things such as eating, drinking, smoking, or solitary exercise.