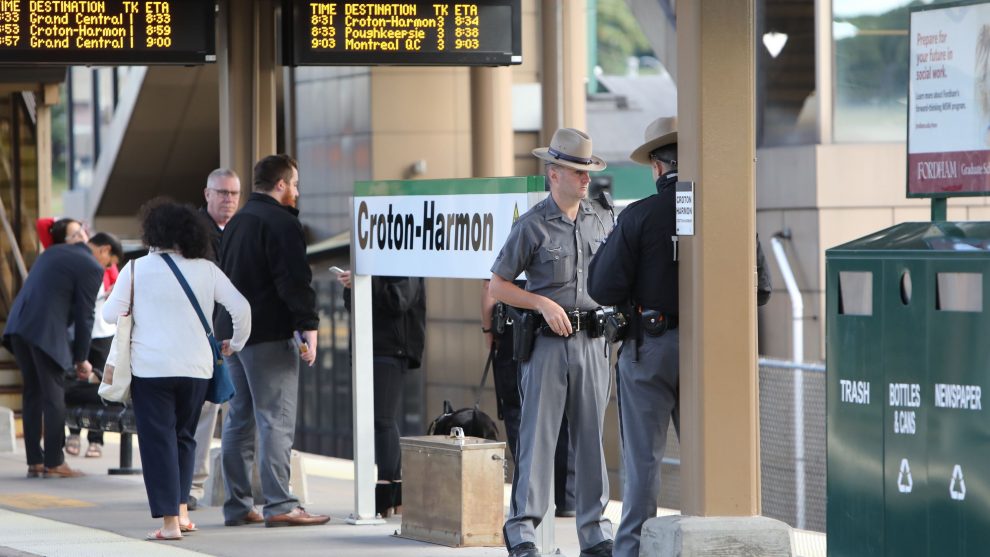 Mayor de Blasio and Gov. Cuomo announced Tuesday a proposal to transform the MTA and create funding streams for the agency, which includes the joint endorsement of congestion pricing — marking the first time de Blasio has supported the idea.

The 10-point proposed plan, according to the city and state leaders, will also completely reorganize the agency.

The proposal also calls for the implementation of congestion pricing, which will be supplemented by an internet sales tax and, if marijuana legalization takes place, a percentage of a resulting cannabis excise tax would also help fund the agency.