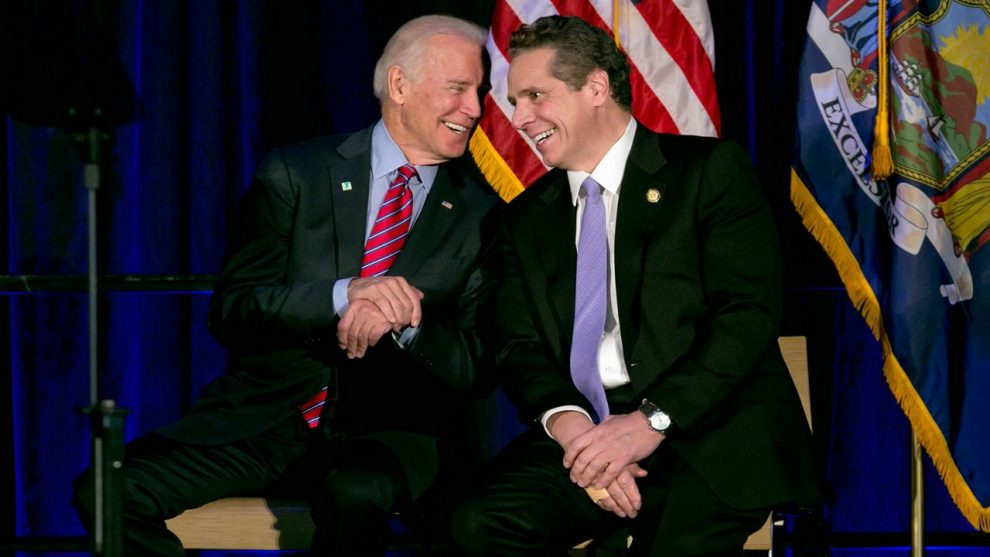 New York Gov. Andrew Cuomo is one of several contenders under consideration by presumptive president-elect Joe Biden for the role of attorney general, a person with knowledge of the selection process said Friday.

The other three contenders at the moment include former Alabama Sen. Doug Jones, federal appeals court judge Merrick Garland and former Deputy Attorney General Sally Yates, according to the person, who added that no decision had been reached and no announcement was expected imminently.

The person spoke on condition of anonymity to The Associated Press.

The Associated Press reported earlier in the week that Jones, who lost his Senate seat last month, and Garland had emerged as the two front-runners for Justice Department head.

Spokespeople for Cuomo did not immediately return emails seeking comment on Friday.

It was not clear to what extent the disclosure this week that federal prosecutors were investigating the finances of Biden’s son, Hunter, might have affected the attorney general selection process considering that the chosen person will inherit the probe.

It was also not immediately clear how seriously Cuomo was being considered.

A former state attorney general and Housing and Urban Development secretary in the Clinton administration, Cuomo has been governor of New York since 2011. 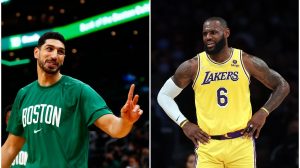 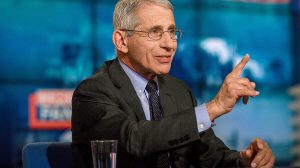 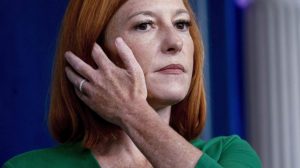