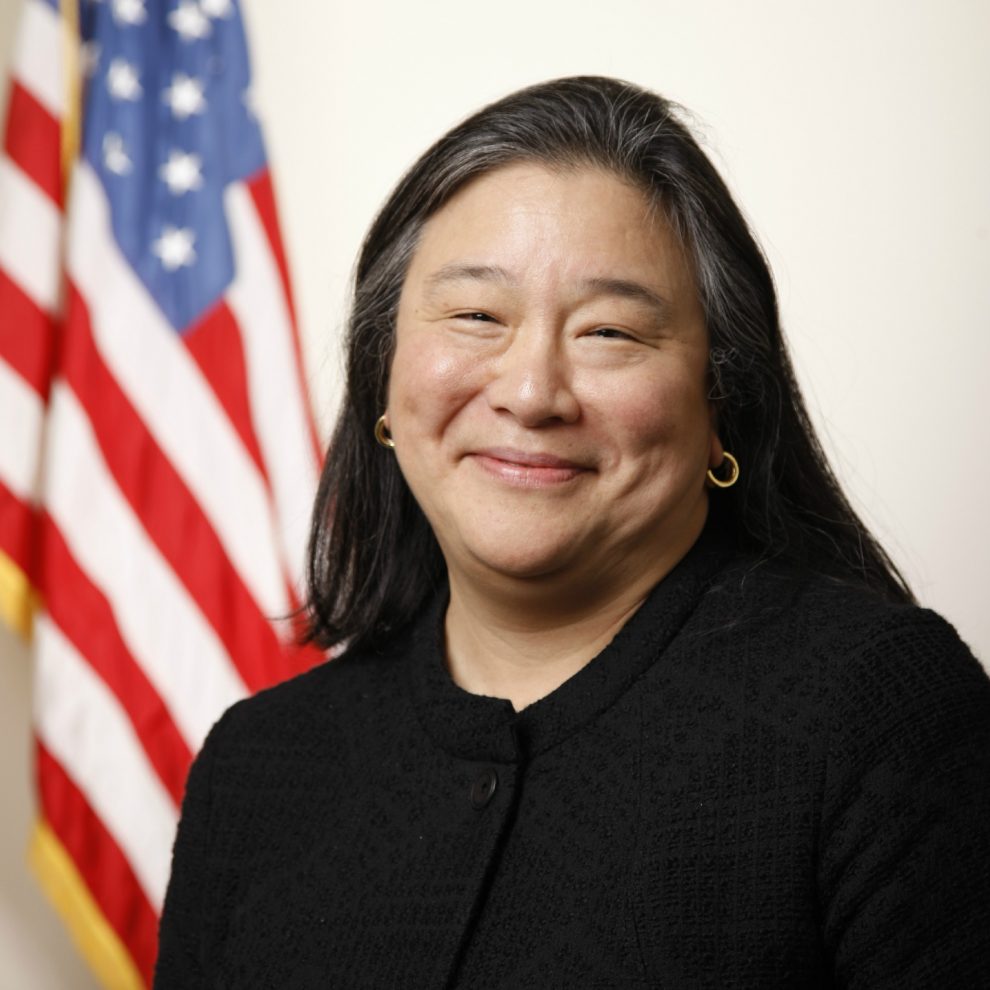 She’s been in the middle of many questionable episodes.

How did hate-crime huckster Jussie Smollett get away with it? All crooked roads in Chicago lead back to the Obamas.

On Tuesday, as part of a sealed deal, the Illinois state attorney’s office dismissed 16 felony charges brought by a grand jury against the Trump-hating actor, who blamed phantom white MAGA supporters for a brutal racist “assault” that left him with a teensy-weensy scratch under his eye. The day before the “attack,” Smollett’s two bodybuilding friends were caught on surveillance tape buying costumery (red hat, ski masks, bandanas, sunglasses, and gloves) that just happened to match Smollett’s descriptions of what his still-fugitive assailants were wearing.

But I guess there’s no use crying over spilled bleach.

To atone for the-fakery-that-shall-not-be-named, Smollett performed 18 hours of “community service” with Jesse Jackson’s PUSH Coalition and forfeited his $10,000 bond.

Minority liberal race-hustling has its privileges.

And that brings us to the Democratic operatives behind the scenes. Two weeks ago, Chicago Sun-Times reporters discovered that Obama crony pal and deep-pocketed campaign finance mega-bundler Tina Tchen had inserted herself in the investigation. Tchen texted Cook County state’s attorney Kim Foxx just three days after the incident, “on behalf of Jussie Smollett and family who I know” to express “concerns.” She suggested that Foxx lean on Chicago police superintendent Eddie Johnson to yield to the FBI and she shared an unidentified Smollett family member’s cellphone number with Foxx.

Foxx texted back that she had done as requested and that Chief Johnson was “going to make the ask.” The unidentified relative rejoiced: “OMG this would be a huge victory.”

Only after Foxx meddled did she recuse herself and name an underling to take over — which rendered her Kabuki recusal meaningless to veteran observers of the “Crook” County criminal-justice system. So, who was the Smollett relative with all the right (or rather, left) connections? Follow the trail:

–Tchen and Smollett’s sister, Jurnee Smollett-Bell, joined together in March 2018 at South by Southwest in Austin to proclaim that “There Is No Time’s Up Without Women of Color.”

–In May 2018, Tchen and Smollett-Bell took the stage together again — hand-in-hand, glued at the hip — at the United State of Women Summit in Los Angeles (where Tchen’s former boss and gal pal, Michelle Obama, also appeared).

–Smollett-Bell and another sister, Jazz Smollett-Warwell, worked for the Obama campaigns in 2008 and 2012 and volunteered as tireless surrogates.

–My search of White House visitor logs shows Jurnee Smollett-Bell paying at least one personal visit to “POTUS/FLOTUS” at their residence in March 2013 while Tchen was serving as a top strategist to both Obamas.

To minimize Tchen’s role in the Obamas’ political lives as merely that of an “aide” is journalistic malpractice. As I have previously reported:

–Tchen personally shoveled more than $200,000 into the 2008 Obama presidential-campaign coffers while a high-powered lawyer at white-shoe Skadden Arps.

–Tchen served as special assistant to President Obama and then took over as chief of staff in the East Wing for Mrs. Obama.

–Tchen was listed in 2009 White House visitor logs I reviewed as having met there with radical left-wing billionaire George Soros.

Given Jurnee Smollett-Bell’s hand-holding friendship with Tchen, Tchen’s intimacy with the Obamas, and Michelle Obama’s chumminess with Jussie Smollett (she hosted him at a musical event at the White House in 2016 and danced with him on stage at a College Signing Day Event in 2018), it is not unreasonable to wonder how much direct knowledge the Obamas themselves may have had about Tchen’s role as Smollett’s fixer.

Tchen has made quite the career out of exploiting her Obama connections, including cushy spots on VICE’s Diversity and Inclusion Board, Uber’s #MeToo advisory board, and the Grammys’ task force for inclusion and diversity. But those plum jobs and her role in Smollett’s Folly all pale in comparison to her newest gig: playing watchdog over the crumbling Southern Poverty Law Center.

After decades of manufacturing “hate” against peaceful, law-abiding conservatives, sharia opponents, Christian activists, and immigration-enforcement hawks, the junk mail-order house that grifter Morris Dees built is in chaos amid long-brewing strife over internal gender and racial discrimination — not to mention a slew of outside defamation lawsuits. Fresh off assisting one celebrity hate-crime huckster, Tchen will now be doing damage control for the granddaddy of all racial hoax rackets.

Like I said: Minority liberal race-hustling has its privileges.

I would advise Americans sick and tired of the crony state and its smear merchants to do all they can to prevent Tchen and the Obama machine from getting their grubby hands on the $PLC’s half-billion-dollar endowment. Support the real victims of hate crime conspiracies. Start with DefendGavin.com. The only way to revoke the privilege is to destroy it.